Religion, Hope, and the American Dream 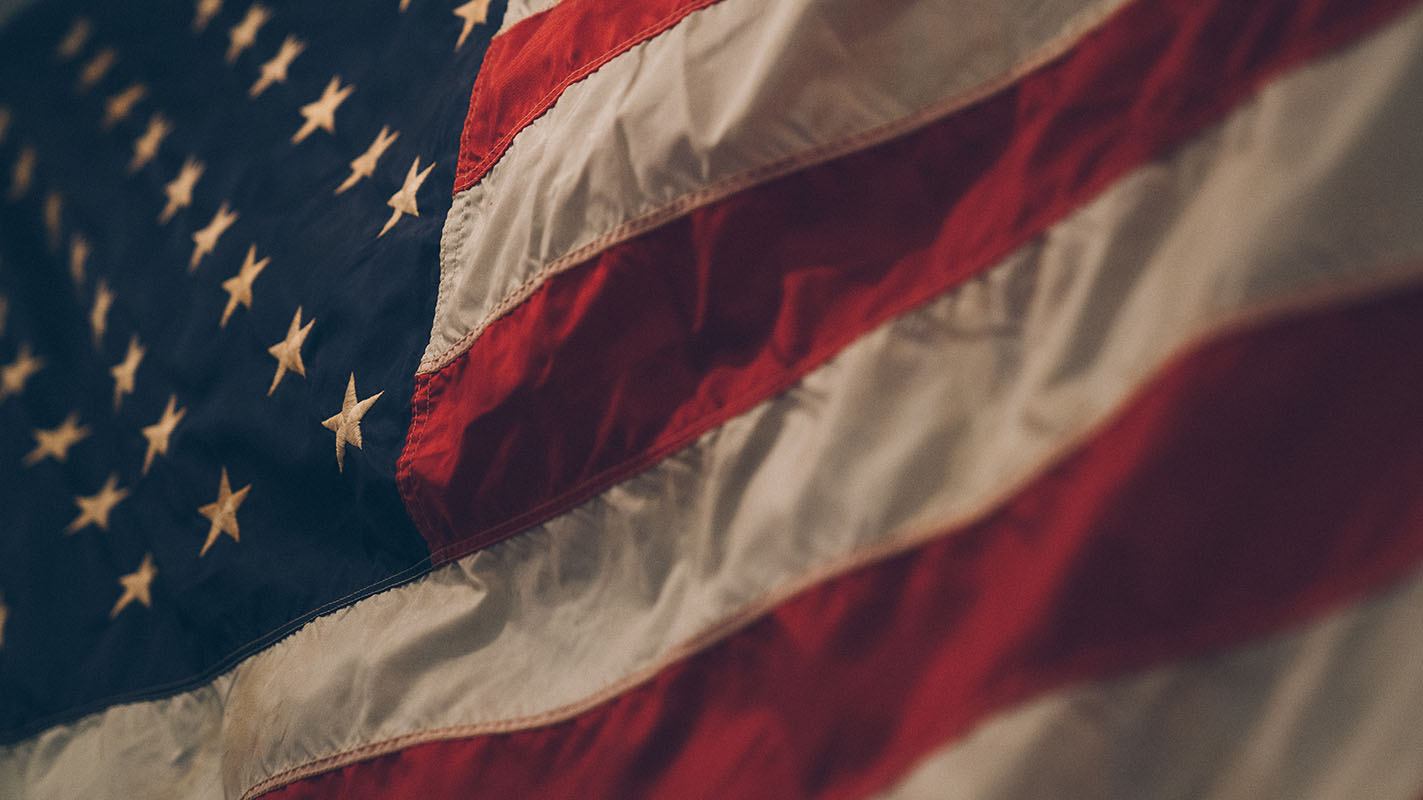 Columbia University professor Andrew Delbanco published a fascinating book in 1999 titled The Real American Dream: A Meditation on Hope. In the book, he gives a spiritual history of our nation and how each generation has worked to create a culture of meaning to make sense of life’s challenges, suffering, and purpose. In the early years, Delbanco says that the primary focus was on God. However, unlike in Britain, Christian faith became a free choice and was not forced upon the people. The role of the pulpit in those early years was central: “Every conscientious minister knew that in order to serve his congregation he had to challenge and chastise them. And so preachers of unusual force and courage inevitably came into conflict with those people who paid them to preach.” This echoed Alex de Tocqueville’s observation that the “pulpit set ablaze” held a unique position in the formation of American Democracy.

Delbanco then argues that the Enlightenment gave way to a strong focus on the nation, what William James would label as a “civic or patriotic utopia.” Thomas Jefferson, our nation’s third president who was largely responsible for authoring the Declaration of Independence, became one of the leading voices of this second era. According to Delbanco, “Jefferson thought that this precious kind of liberty could be cultivated by the affection and discipline of family life, by education focused on the balance and beauty of music, mathematics, and nature, and by religious instruction.”

However, Jefferson’s approach to Christianity was different from the Puritans. It was a faith deeply grounded in reason and scholarship. But there was a glaring inconsistency with the Declaration’s statement that “all men are created equal” and the harsh reality of slavery. It was Abraham Lincoln who later had the courage to call it out and be the agent of change. Lincoln saw the blatant hypocrisy and oppression, regardless of economic perspectives. As we all know, the Civil War wasn’t pretty.

Fast forward one hundred years and Delbanco argues that the American Dream shifted yet again from a focus on nation and patriotism to a focus on “self”. The 1960s ushered us further and further into an age that became very skeptical of institutions and very self-absorbed. Much of this was a reaction of the Baby Boomers towards the greatest generation and the lies of government.

The American Dream today seems largely based on individualism, instant gratification, consumerism, and a materialist rat race that has no end and leaves us empty. Net worth often replaces self-worth. Delbanco articulates our contemporary dilemma this way: “We live with undiminished need, but without adequate means, for attaining what William James called the feeling of ‘elation and freedom’ that comes only ‘when the outlines of confining selfhood meltdown’.”

There is a melancholy that settles in when the social fabric of a culture declines and feelings of loneliness and isolation pervade. That is the current challenge that religion must meet in the twenty-first century. Hope and meaning are found through connections, sacrificial service, and being a part of something larger than self. Delbanco says this at the end of his book: “To be really American has always meant to see something beyond America. This is what the Puritans meant in insisting that if we fail to contribute to some good beyond ourselves, we condemn ourselves to the hell of loneliness. It is what Lincoln meant when he insisted that the rights of each person depend on the rights of all persons.”

Hope comes when we recognize that we are all in this together, we don’t suffer alone, and we need each other.