Healthy Marriage in a Lonely Culture 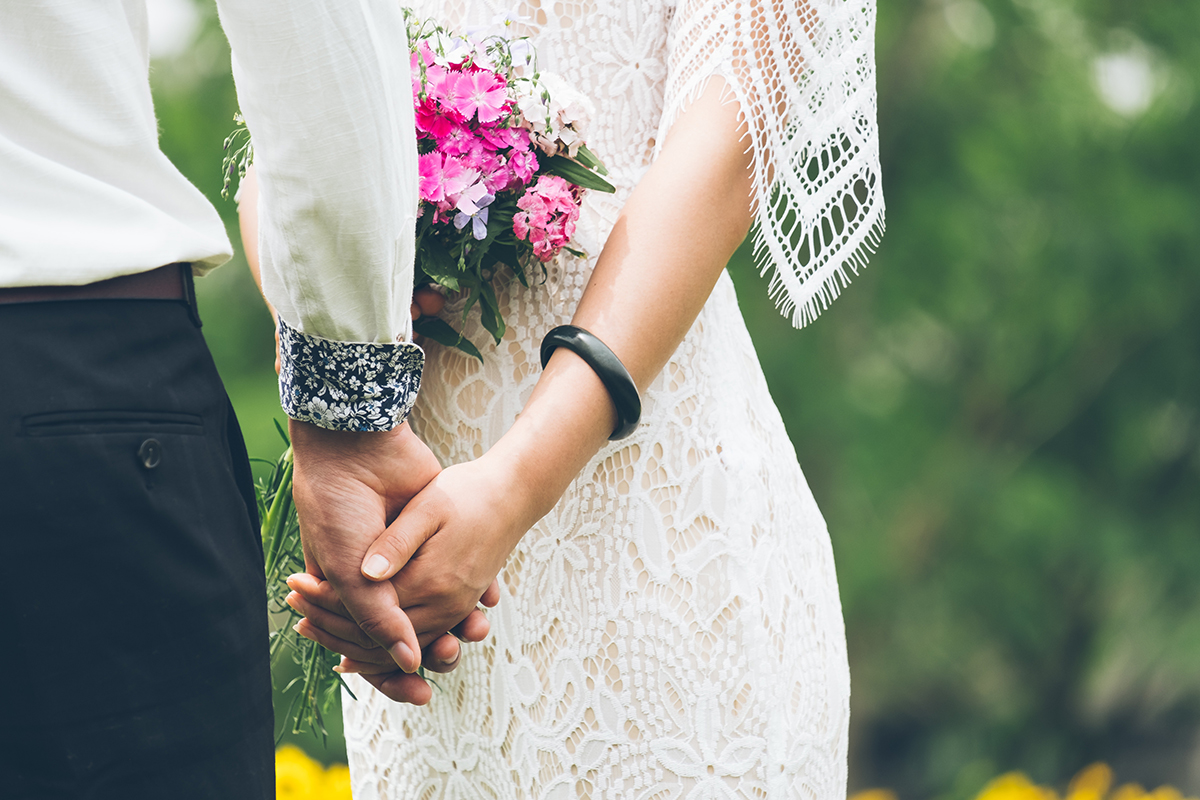 Megan and I recently took a special trip celebrating our tenth wedding anniversary. We spent time reflecting on how much our lives have changed since May of 2009, three kids being the most obvious. Marriage remains a very important institution in our culture but one that takes ongoing effort, sacrifice, and intentionality.

Psychologist John Gottman, known as “the dean of marriage scholars,” says this: “Happy marriages are based on deep friendship, mutual respect for and enjoyment of each other’s company. These couples tend to know each other intimately – likes, dislikes, personality quirks, hopes, and dreams. They have an abiding regard for each other and express this fondness not just in big ways but in little ways day in and day out.”

However, this is simply not the case in many relationships. Selfishness and resentment often rule the day. Contempt builds and becomes toxic. Roughly half of all marriages end in divorce. Why?

Perhaps the couple got married too young or for the wrong reasons – peer pressure, family expectations, fear of loneliness, a biological clock, or it was simply the next logical thing to do in life. Could it be that many in our culture have a difficult time identifying spouses who will be compatible for the long-term? Common values, goals, and expectations are important.

I recently had the chance to meet and listen to Nebraska Senator Ben Sasse speak when he came to Nashville in late April. Sasse holds a Ph.D from Yale, was a college president, has published two best-selling books (both are excellent), and is now a rising young star in Congress. His talk was called “Lonely America” and he threw out some staggering statistics.

For two years in a row, U.S. life expectancy has gone down mostly because of suicides and opioid addiction. This is the first time this has happened since 1963. Many people are lonely, lost, and searching for meaning. Job tenures have been drastically shortened leading to more transient lifestyles. Many jobs have been outsourced or eliminated by technological advances. A growing number of individuals in our country cannot identify one single person that they call a friend. Social capital is waning. Out of wedlock births continue to rise and forty percent of American babies born do not have a dad in the picture. Fatherlessness is a societal problem that is not limited to one race or demographic. Add to this the growing number of kids who struggle because their parents split up and we have quite a challenge on our hands.

There is no simple explanation or solution to any of this but we do know with certainty that broken relationships and marriages have a massive ripple effect. There is always unintended collateral damage. Choosing a spouse is certainly one of the most important decisions we make in life. That decision can lead to great happiness and fulfillment or to misery and discontent. But once the vows have been made, cruise control and neglect is never a good option. Love must be a verb and not just a noun. We must be intentional in our relationships, actively expressing our feelings, emotions, and desires. Communication and compromise are essential.

Gottman says to avoid criticism, defensiveness, stonewalling, and contempt. These things will destroy romantic love. Lingering contempt will do any relationship in if it is not addressed.

Bottom line: we must recognize that our marriages and relationships take ongoing work and care. They do not run themselves and we should not take our spouses for granted. Trust, honesty, and forgiveness are essential. Love languages differ. Every relationship is unique. One truth remains: the quality and happiness of our lives will always be directly tied to the quality of our most important relationships. In a culture where loneliness remains on the rise, we’ve got serious work to do.