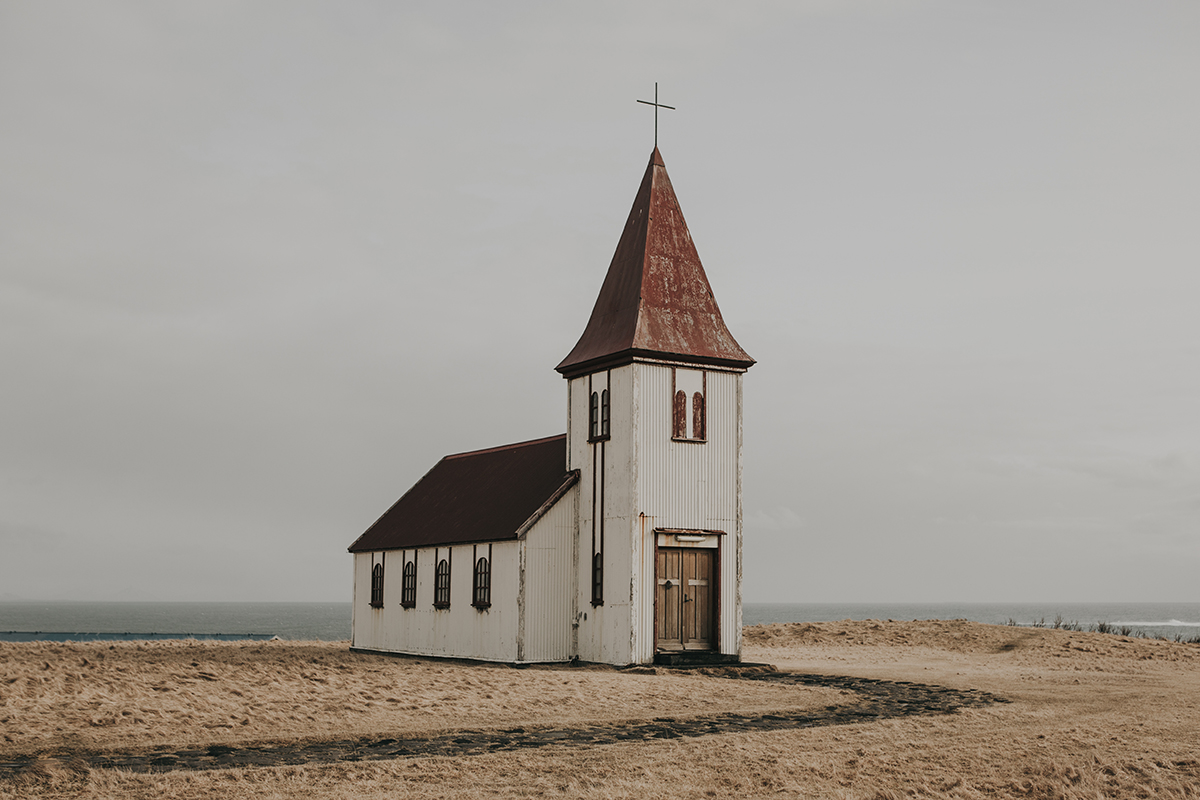 It is now cliché to point out that we live in a time of deep polarization. That is stating the obvious. We have members of our church who believe Donald Trump is saving America and others who feel very differently. We have members on the far right and on the far left. They worship together on Sunday mornings and may even be in the same small group. The conversations are always interesting, lively, and yes, can become awkward.

Unfortunately, big tent churches are not on the rise. Research is finding that our culture’s polarization is often reflected in the pews. Years ago, Adam Hamilton wrote an interesting book called Seeing Gray in a World of Black and White. He writes: “Christianity’s next reformation will strike a middle path between Jerry Falwell and John Shelby Spong. It will draw upon what is best in fundamentalism and liberalism by holding together the evangelical and social gospels, by combining a love of Scripture with a willingness to see both its humanity as well as its divinity, and by coupling a passionate desire to follow Jesus Christ with a reclamation of his heart toward those whom religious people have often rejected.”

But some will always ask, “isn’t this selling out?” No, it’s not. This is providing our culture with a chance to bridge the divide and heal the divisions. Polarization poses a grave threat to both our nation and the church. It is also causing divisions and resentments in families and friendships.

Make no mistake, this idea of being a big tent church is anything but easy. Why? Hamilton says, “We find a tendency to speak ill of others when they disagree with our way of seeing the world. Rather than trying to fully understand why they believe what they believe, and being open to the possibility that we are wrong, we feel threatened by their conviction and look for ways to criticize the individual and his or her convictions.”

Of course, what lies at the heart of this is fear. Fear the other side will win. Fear we might be wrong. Fear our voice doesn’t matter. Fear our church will do something we don’t agree with. And that fear is real. But fear leads to tribalism, and tribalism leads to division, and division is not Christ’s will.

Big tent churches do not ask people to check their convictions and beliefs at the door but seek to make them aware that others may have different convictions. As Martin Buber once said, failing to see those with whom we disagree as made in God’s image will lead us down a dangerous path. Civility and decency can be thrown out.