Religion & The Pursuit of Happiness 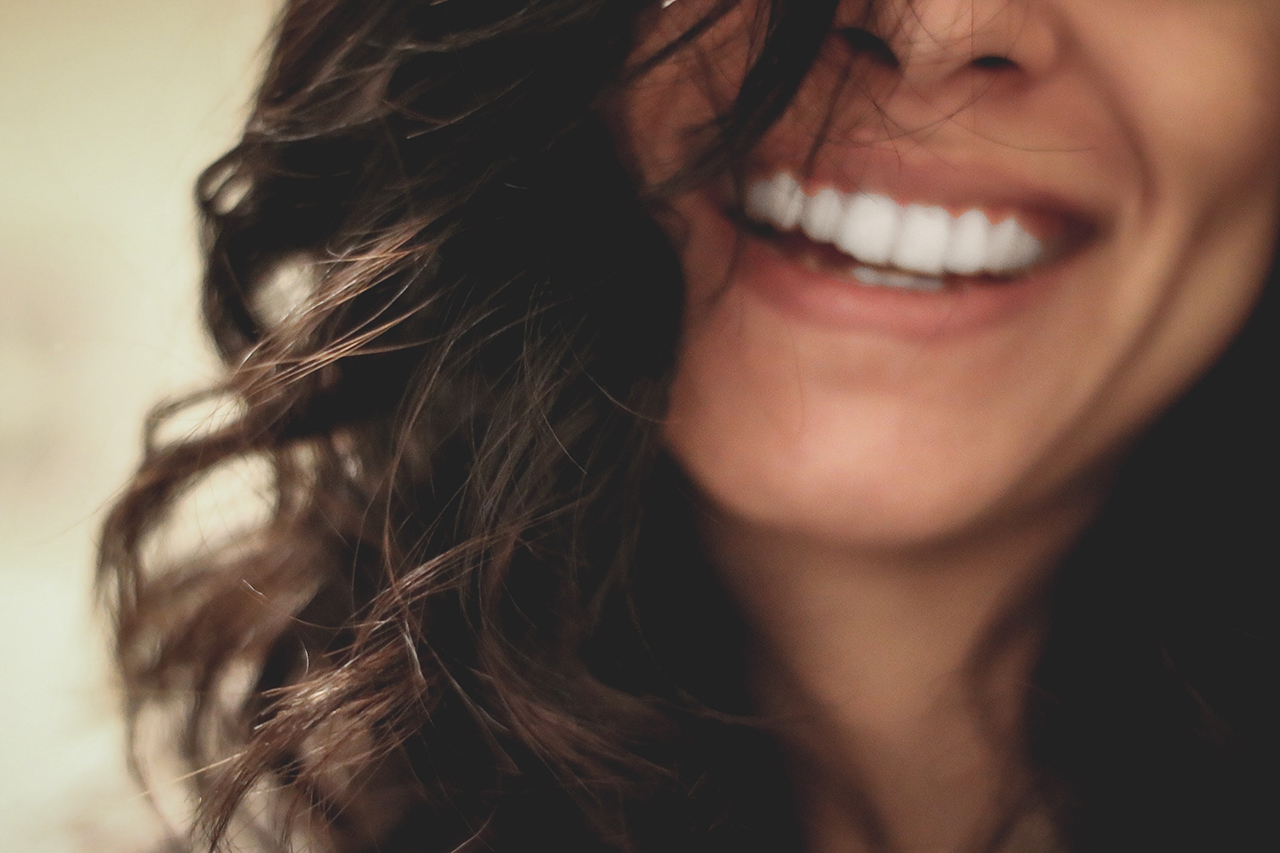 Years ago, Arthur Brooks gave a TED talk where he shared insight on the key to achieving happiness. That talk has now been viewed over seven hundred thousand times on YouTube. He argues that happiness is roughly fifty percent genetics, the way we are wired, and fifty percent how life plays out including major events and the ongoing decisions that we make. Specifically, he identified four key components to happiness: faith, family, community, and work.

When it comes to work, Brooks argues that meaningful work and earned success is a key component to finding happiness. Still, there are many people who do not find meaning in their work which often leads to a life of boredom, despondency, and restlessness.

In his insightful book Excellent Sheep: The Miseducation of America’s Elite, former Yale Professor William Deresiewicz says that our elite universities are failing to equip college students with the skills necessary for finding happiness and pursuing a meaningful life. In his words, “We have constructed an educational system that produces highly intelligent, accomplished twenty-two-year-olds who have no idea what they want to do with their lives: no sense of purpose and, what is worse, no understanding of how to go about finding one.”

Coincidentally, a pew research report was published last week stating that the number of American adults who self-identify as Christians is down twelve percent just in the past decade. In that same time period, the number of religiously unaffiliated adults in the U.S. grew by thirty million people. What is happening?

No doubt, some of this is a reaction to “bad religion,” that has done emotional damage and harm in the lives of many. Accusing religious people of being hypocrites is not a new phenomenon. Jesus did it often. What I find interesting is that this rising religiously unaffiliated number coincides with growing levels of depression, loneliness, and meaninglessness. Many simply do not know where to turn for meaning and connection and feel as though they live alone on an island.

It is not surprising that as religious commitment has declined, unhappiness and emptiness has soared. Many who turn away from religion are rejecting a notion or concept of God that no longer makes sense in their mind. What has not occurred to many of these individuals is the idea of replacing that understanding with a different one, a healthier one.

Union Seminary President Serene Jones puts it this way in her recent memoir Call It Grace: “If by God you mean an entity that hovers somewhere above us, watching all we do and constantly judging if we are doing right or wrong, then no. But if you mean believing that the universe is ultimately loved by a divine reality that is greater and more wonderful than we can begin to imagine, and that in this reality we find our ultimate destiny, the purpose of our existence, then yes.”

All of life is theological, but there is a lot of bad theology out there. Our ongoing search for happiness and meaning is innate, imprinted on our soul. We are spiritual beings who are having a human experience. But life is a constant set of choices. We can choose to focus and dwell on the things that matter most and are eternal, or as St. Augustine once said, the things that only keep us restless and longing for more.