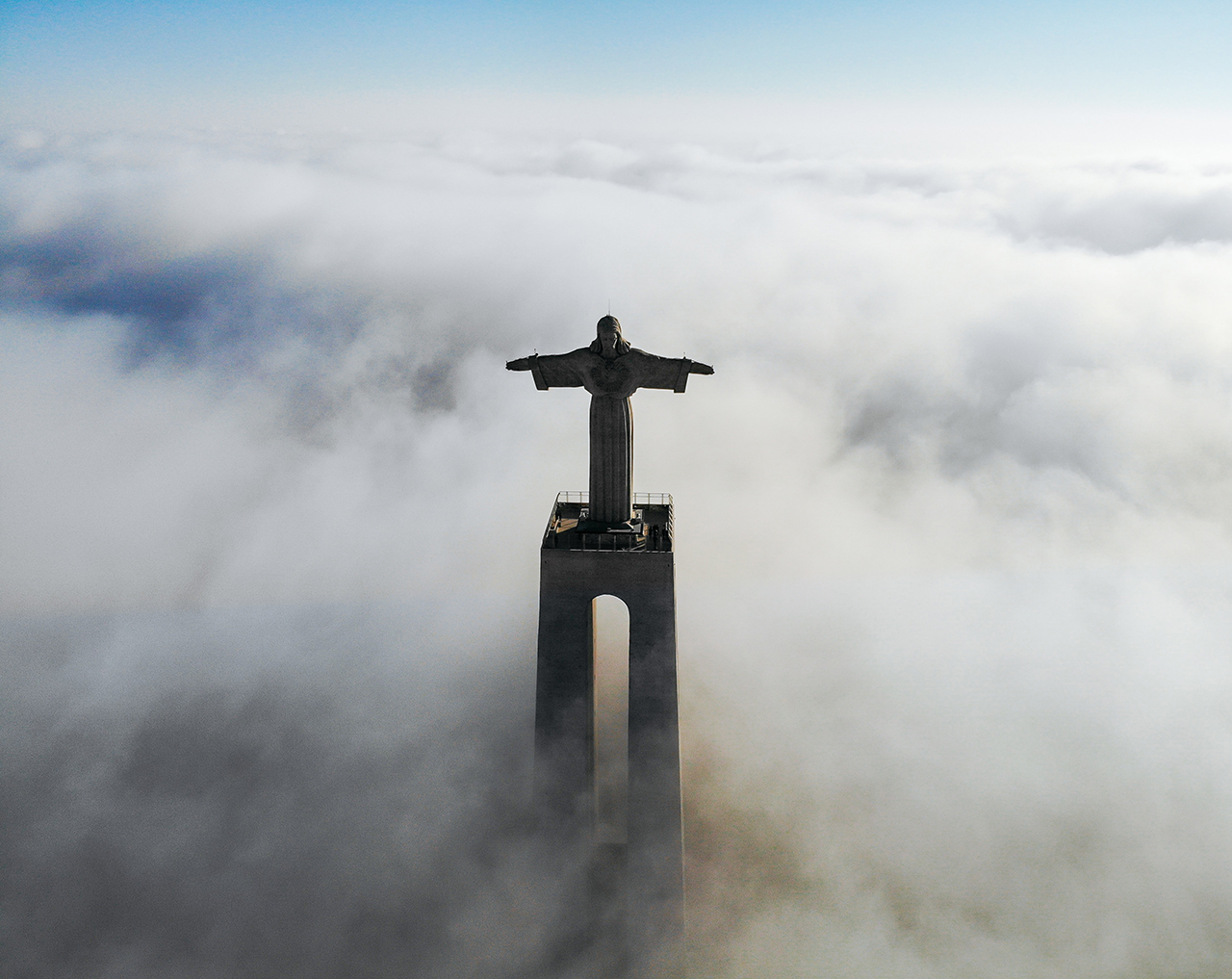 British New Testament scholar N.T. Wright has published numerous books over the years and lectured around the world. One of his best books is titled Simply Jesus. Wright opens the book by posing a series of questions about Jesus of Nazareth: “Who exactly was he? What did he think he was up to? What did he do and say, why was he killed, and did he rise from the dead? What might following him entail? How can we know if we are on the right track?”

These are profound questions that modern-day Christians are called to ask and try to answer. Yet, I would make the case that, for a multitude of reasons, many Christians do not make a serious effort to study the life, ministry, and teachings of Jesus. Yet, at the same time, they will tell you how important he is to their life.

Cultural Christianity, often summed up as “good people go to church,” has never been the same thing as transformational discipleship marked by spiritual formation, personal reflection, and serious study. Many Christians have limited biblical knowledge even of the four gospel accounts which is where we learn about the life of Jesus.

Christianity is not about an institution or set of creeds, a doctrine or a particular theology. It’s not about ecclesiastical hierarchies, social circles, or partisan politics. It’s not about picking the right denomination, church, or preacher. It’s not about having power, numbers, money, or getting your own way. Christian discipleship is about developing and nurturing a relationship with Christ that is ongoing and hopefully life-changing.

For many years, Harvey Cox taught a class on Jesus at Harvard that had to be moved to an auditorium because of its popularity. Cox found that there was general consensus that Jesus was a first-century Palestinian Jew who lived under the heel of Roman occupation. He taught about the imminent coming of the kingdom of God and gained a strong following as a teacher and healer in Galilee, especially among the landless and the peasants. He ended up making the religious ruling class nervous and caused quite a stir when he entered Jerusalem during Passover. Ultimately, he was arrested and executed, but his followers became convinced that he appeared to them alive.

In reflecting on Jesus’ life, Cox says, “Meeting him always seemed to shake people up. He constantly pushed them to think beyond their own immediate interests, to picture themselves in a variety of situations in which choice and action were required. Jesus also put people in uncomfortable situations by the way he lived. He violated the social and religious taboos of his day. He ate with people a respectable rabbi was not supposed to eat with. He kept company with shady characters and social deviants. He lived in such a way that anyone who encountered him had to reexamine the meaning of life and look at the world from a new point of view.”

Many Christians today try to monopolize Jesus and put him in a box. They claim to have figured him out and to know everything about him. The truth is: we will spend a lifetime coming to know this amazing man from Nazareth who has transformed the world and how billions understand God. We will spend a lifetime reflecting upon the Sermon on the Mount, studying the parables, being challenged by his teachings, being dazzled by his healings, and pondering what it means to welcome the Kingdom of God into our hearts and our lives. As soon as we think we become complacent, Jesus turns our lives upside down, and our eyes and hearts are opened once again!