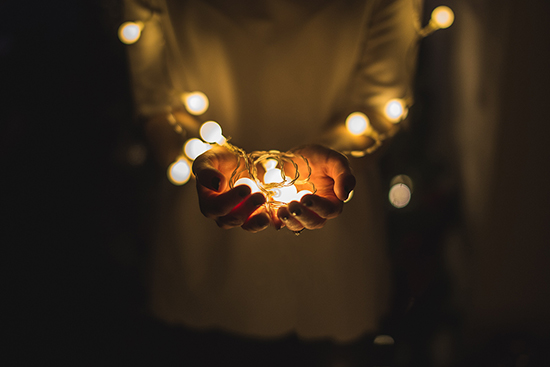 Within Protestant Christianity, we find both mainline and evangelical traditions. Mainline churches were much more dominant in the middle of the 20th century after World World II, and despite notable exceptions, have experienced significant declines in membership and participation. Many mainline congregations are aging and are not reaching younger adults and families.

Evangelical traditions tend to be more conservative, often believe in biblical inerrancy, and feel the urgency of sharing the gospel message with the lost. Many evangelical churches are nondenominational in nature.

I would argue that these two Protestant traditions have a lot to learn from each other. What does that mean?

Mainliners would be well served to pay attention to the higher commitment levels of evangelicals who attend church much more regularly, give more sacrificially and are much more likely to dive deep into scripture outside of Sunday mornings.

Mainliners could also learn that social issues and politics should not dominate every discussion. There is a time and a place, but there is more to Christianity. Mainline churches should strive to be “big tent” churches but too often the conservatives and even moderate members are run out or mocked for not being progressive enough.

Mainliners need to become more comfortable with sharing their faith and talking about the difference Christ is making in their lives. If Christ is not making a difference, that’s a problem. Mainliners often tend to focus too much on head and not enough on heart. So many times, if mainliners cannot explain it academically, then they are afraid to talk about it. Yet, we call it faith for a reason. Emotion and transformation are very important.

What can the evangelicals learn from the mainline tradition? For starters, biblical inerrancy is not necessary for the Bible to speak God’s ultimate truth. Many evangelicals believe that if there is any error or contradiction whatsoever in scripture, the entire Bible can be called into question. This is shortsighted.

The Bible is inspired by God but written by human beings who had their flaws, shortcomings and misunderstandings. The Apostle Paul is honest about this. John wrote his gospel decades after Jesus’ ministry.

Think of certain stories in the Old Testament: Did God truly order the massacre of so many innocent people? Do we stone adulterers today? A critical and reflective study of scripture should not threaten the faith or the authority of the Bible.

In this day and age, evangelicals should also be careful of selling their souls for a seat at the table of power. The recent book “The Immoral Majority” by Ben Howe is a fascinating read. God is much bigger than any one political party, Republican or Democrat, and as Christians, we put our hope in Jesus Christ, not in Donald Trump or Bernie Sanders.

In the year 2020, it is past time for more evangelical traditions to embrace the role of women in the church. Women have an important voice and leadership capabilities. Allowing them to “teach but not preach” is an interesting position to hold.

Many mainliners will look at evangelicals and self-righteously think, “Well, at least I’m not that kind of Christian.”

Some evangelicals will say, “At least people come to our church.”

Neither of these mindsets is healthy or productive. Faith is a journey and nobody has all the answers or a monopoly on the truth.