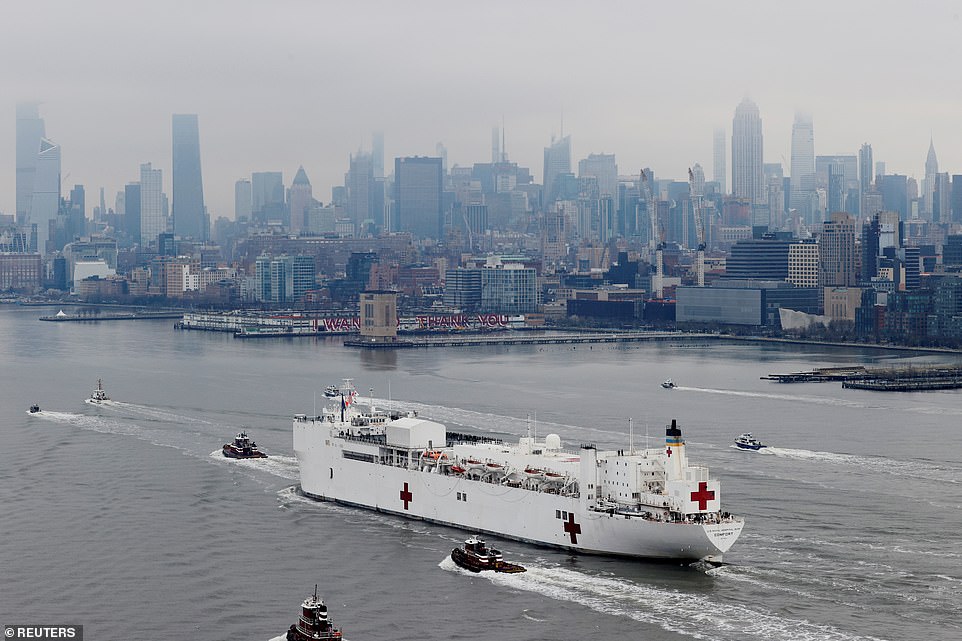 What if a time traveler suddenly approached you ten years ago and predicted the following: “I can’t explain, but 2020 is going to be crazy. Donald Trump, the Apprentice guy, will be the President of the United States. Once he is in office, he will fly around the country at night to hold rallies where everybody wears a red hat. He’ll start a twitter feud with Iran that leads us to the brink of World War III. After a phone call he has with the President of Ukraine asking that his political rival be investigated for corruption, he’ll be impeached in the House but acquitted by the Senate. Kobe Bryant will suddenly die in a helicopter crash, leaving the sports world devastated. Meanwhile, some guy in China will eat a raw bat which somehow leads to a global health pandemic affecting the upper respiratory system, and it will hit every continent and perhaps claim hundreds of thousands of lives. Hospitals will be overrun. People will remain in their homes for weeks, terrified and afraid. Restaurants and stores will be forced to close. Toilet paper will become a commodity. All kids will be home schooled for months. Congress will be forced to pass a 2.2 Trillion dollar stimulus package to try to save businesses and workers.”

If that prediction had been made in 2010, you probably would have told that person they were absolutely crazy. Yet here we are, living into this new reality of COVID-19.

Thomas Friedman wrote an interesting piece in The New York Times last week titled “Finding the Common Good in a Pandemic.” Friedman wrote, America today is engaged in a deep and broad philosophical/ethical debate unlike anything in our history. It’s a debate about what is the common good in the midst of a pandemic.”

One side of the debate sounds something like this: the only way to slow the spread of COVID-19 down and to ultimately save lives is to shut communities and businesses down, ask everybody to social distance in their homes, bring their kids home from school, and totally limit their interaction with other people.

If we can do this seriously, we can slow the spread of the virus (which has no vaccine), keep our hospitals from being overrun, and ultimately save lives. At the same time, there is new narrative gaining growing support as the economic realities of the first plan are settling in. The markets have dropped significantly, many have now been laid off, and unemployment is quickly on the rise.

Advocates of this argument say that our economy is interdependent, it is not built to be shut down for months at a time, and if we are not careful, we will not only have a health pandemic but a society where people are unemployed, hopeless, and lose their savings, businesses, and purpose. This side says that we can protect the vulnerable, practice social distancing, be responsible, and still get people back to work in the near future.

Friedman interviews well-known Harvard political philosopher Michael Sandel who says the following: “The common good is about how we live together in community. It’s about the ethical ideals that we strive for together, the benefits and burdens we share, the sacrifices we make for one another. It’s about the lessons we learn from one another about how to live a good and decent life.”

Right now, the medical experts are telling us that we must stay apart a while longer to slow down the spread of the Coronovirus. Yet, at the same time, we need to acknowledge the hurt, pain, struggle, hardship, and fear this is causing throughout the culture. Like so many other things in life, it’s not just either-or. Dualistic thinking is often a trap. Life is rarely that simple. Now is a time to practice patience, compassion, empathy, and understanding as we all seek to do what is best for the common good.