Our Culture’s Struggle for Truth 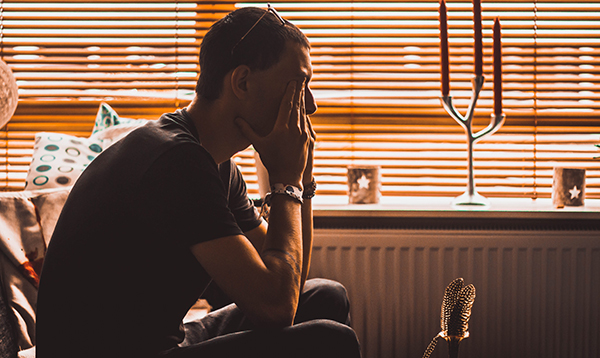 The election is over. It appears that Joe Biden has received enough votes to become the 46th President of the United States. Lawsuits are pending in multiple states. Recounts are happening in certain places. We have ongoing accusations of voter fraud, ballot manipulation, and foul play at the polls. The President has not conceded and may never do so.

What has become very clear to me in the aftermath of this election is not just that we debate winners and losers, that the pollsters were wrong again, or that there was no blue or red wave. What is clear is that we continue to live in a time where intelligent people simply cannot agree on what is the “truth.”

When I first entered Princeton Seminary eighteen years ago, we talked about the many challenges of doing ministry in a “postmodern” age. Nobody really knew exactly what that meant but certain definitions were given. Postmodernity is the idea that reality is no longer grounded in rationality but in individual experience. In postmodernity, realities are subject to change and can be viewed as social constructs that limit individuals. It is grounded in skepticism and even a rejection of grand ideologies and narratives that defined the modern era. In other words, you cannot tell others what their lived reality is because, by definition, it is theirs.

So here we are, almost two decades later, and it’s all making sense. If the truth is relative then it’s always up for grabs. The recurring problem with postmodernity is that it leads to constant chaos and uncertainty.

The President is legally entitled to challenge the outcome of the election. The vote count was very close in certain swing states. I’ll let the legal minds tell us how long that might take. What continues to concern me is that we live in an age that so often does not seem tethered by evidence. Or, if evidence exists, it is often ignored or dismissed. If there is clear evidence of widespread, systemic voter fraud, it needs to be brought forward. We have independent courts for that reason.

On a macro level, the postmodern mindset is problematic because we do not have a shared set of facts, and frankly, that is completely exhausting. This leads to an ongoing erosion of trust: trust in institutions, systems, and people. Many no longer know where to find accurate information that is not biased or slanted with an agenda. Echo chambers prevail. Yet, seeking the truth is still worth it. It’s part of living a moral life.

Ralph Waldo Emerson once said, “Truth is the property of no individual but is the treasure of all men.” Thoreau said, “Rather than love, than money, than fame, give me truth.” Confucius argued that, “those who seek the truth are not the same as those who love it.” Elvis even said, “Truth is like the sun. You can shut it out for a time but it’s not going away.”

Jesus taught, “You will know the truth and the truth will set you free.” Therefore, we must continue to seek the truth because it does matter, and it will set us free.