Governor Haslam Urges All Sides to Work for the Common Good 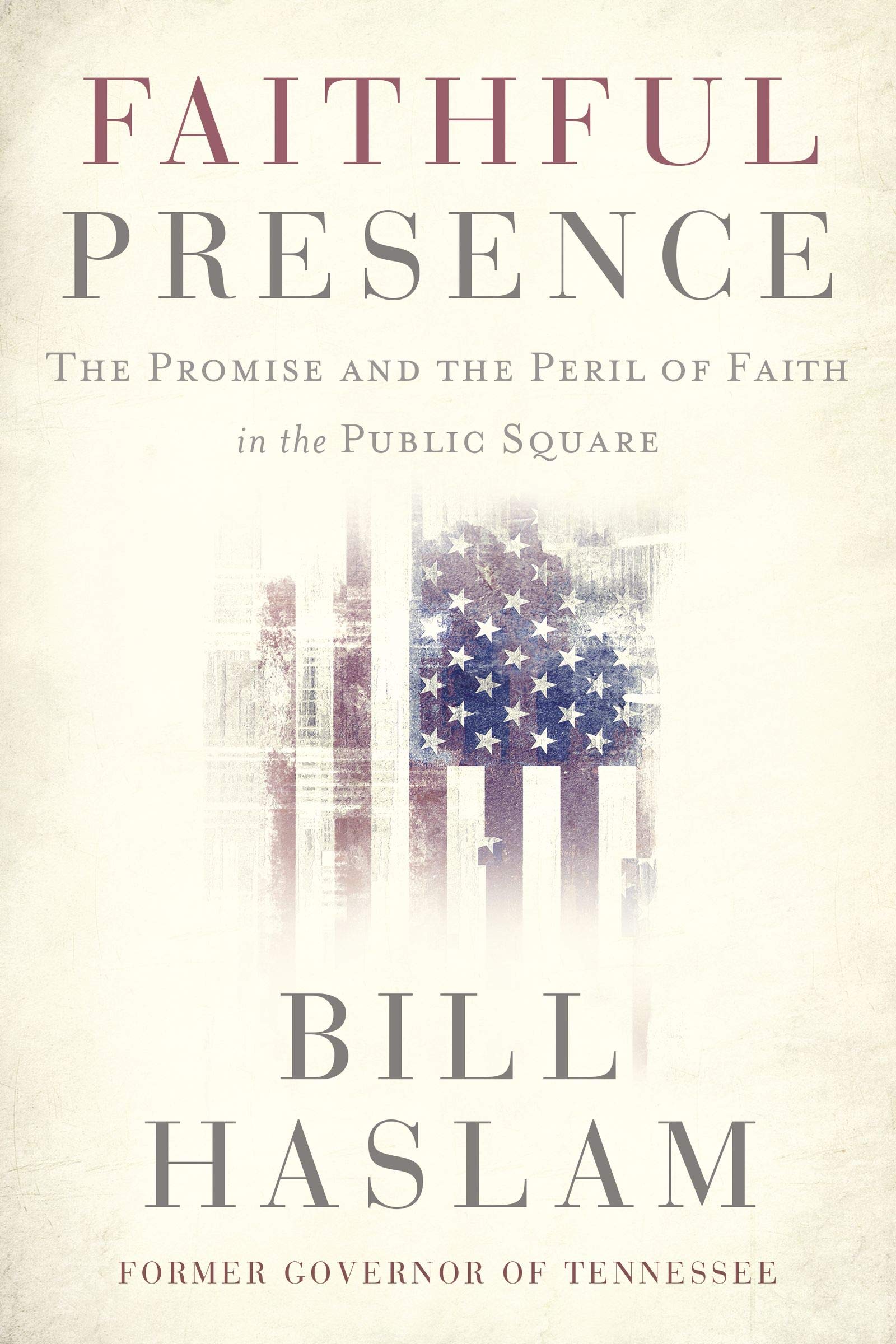 Former Tennessee Governor Bill Haslam is a rare breed in American politics. He is a moderate Republican willing to work with the other party to get things done for the common good. He is also a strong Christian who claims that his faith inspired him to first serve as Mayor of Knoxville and later as the Governor of Tennessee. He has just published an insightful new book titled “Faithful Presence: The Promise and Peril of Faith in the Public Square.”

Just as Dwight Eisenhower warned of the “Military Industrial Complex” back in the 1950s, Haslam says that we are now living in a “Culture of Outrage” where news is no longer news and echo chambers abound. “Stoking the fires of disagreement can be very profitable. Networks like CNN, Fox, and MSNBC have all learned that there is money to be made from emphasizing only one side of an argument. The madder I get at one side, the more I watch whoever is telling me how horrible that one side is” (Haslam 19).

News has become entertainment. Outrage and anger sell. Polarization only grows. He points out the clear difference between the separation of church and state and the separation of faith and politics. The United States was founded on the fundamental conviction that there should never be an established state religion. That is what our founders were fleeing in Britain. At the same time, faith and values should influence the way we debate public policy.

Haslam’s most significant legislative defeat came when he attempted to expand Medicaid under the “Insure Tennessee” Plan. It was his faith, not his party, that drove him to push for that. That took courage. He says, “Too many of us see the public square as a place where we can use God for our own desires and ends rather than be used by God for his desires and ends.”

Perhaps more than anything else, this book serves as a renewed plea for people of faith and morality to not give up on the public square. “It is precisely because the public square is such a morally perilous place that believers should not exempt themselves from the arena. Our founders never contemplated a country where believers were not intimately involved in its governance” (Haslam 52).

As John Adams once said, “Our Constitution was made only for a moral and religious people. It is wholly inadequate for the government of any other.”

Haslam’s decision to write this book is a call for what he refers to as a “political theology.” It’s not about being right or left, Republican or Democratic, but a way of being, interacting, and governing that is grounded in civility and biblical principles.

Haslam believes that Christians are uniquely positioned to deal with some of the most contentious issues of the day – racism, economic opportunity, education policy, creation care, and debt challenges. However, the way that we talk and listen to each other about these issues will certainly make all the difference!