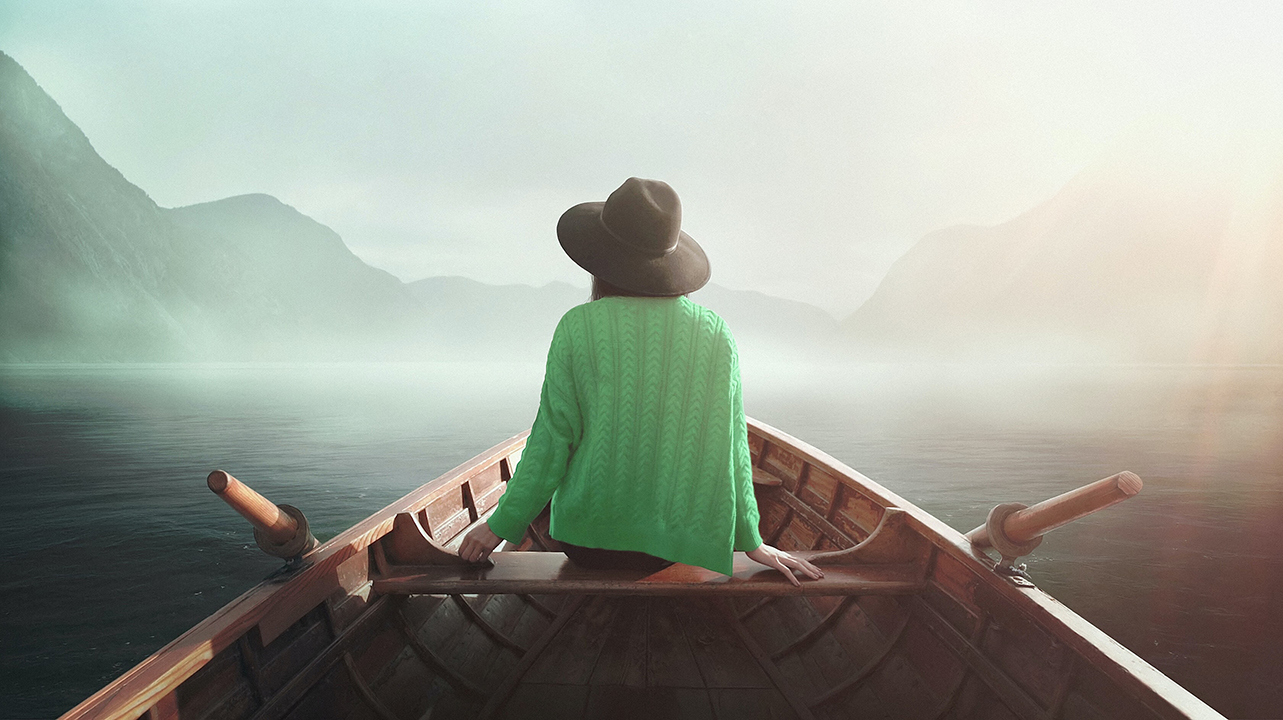 The next two Wednesday nights (Sept 29 and Oct 6), Hunter Mobley will be back at Woodmont at 6:30 PM in Carpenter Chapel to talk about “The Enneagram, Marriage, and Relationships.” We will also be live-streaming these talks. Dinner is being served beforehand in Drowota Hall.

The Enneagram is a key tool when it comes to self-awareness and understanding others. One of the most common criticisms of Christians is that they are judgmental, self-righteous, and hypocritical. Gandhi famously claimed, “I would have been a Christian were it not for all the Christians.” Many see a serious disconnect between what Christians say they believe and how they actually live and treat others. What makes this worse is when people of faith exhibit a self-righteous attitude claiming that they are always right while others in the culture are wrong.

Ironically, it was Jesus himself who said, “Judge not, lest you be judged. The measure you give will be the measure you get.” He then asks a profound question for the ages: “Why do you see the speck in your neighbor’s eye but fail to recognize the log in your own eye?” The Enneagram helps us do this.

It has always been easier to point out what is wrong with everybody else than to humbly acknowledge and own our own shortcomings and character flaws. We all have them. If we can focus on what’s wrong with everybody else, then we don’t have to think about the ways we fall short and miss the mark. The pandemic has led to unprecedented levels of judgement, not just with masks, social behaviors, and vaccines, but pretty much in all aspects of society. We have grown tired and irritable. Ours is a very judgmental culture.

We judge each other for a number of reasons. First, jealousy in that we often want what others have. Jealousy is usually rooted in feelings of insecurity or inadequacy. Secondly, we judge others because we don’t know them. It is so much easier to judge people who are different and with whom we do not have a relationship. The rampant tribalism and echo chambers of our society make this easy. Perhaps the primary reason we judge is from a sense of self-righteousness, a sense of feeling morally or intellectually superior to other people. During the pandemic, this strong sense of moral superiority has only grown. However, usually, those who are the most self-righteous are the least self-aware. They have no idea how they come across, nor are they interested in being corrected. It is hard to be criticized, but it’s the only way we are able to grow.

At Vanderbilt, I try to teach my students emotional intelligence (EQ). I don’t teach it because I have mastered it by any means. I teach it because it is a crucial life skill, far more important than IQ. Daniel Goleman defined emotional intelligence this way: “The ability to rein in emotional impulse; to read another’s innermost feelings; to handle relationships smoothly.” It has five key components: self-awareness, self-regulation, internal motivation, empathy, and social skills. The most judgmental and self-righteous people in our culture are usually the ones who need to cultivate these skills. The primary antidote to self-righteousness will always be humility, which C.S. Lewis defined as, “Not thinking less of yourself, but thinking of yourself less.”

In his book The Road to Character, David Brooks offers a “humility code” at the end. He says, “Humility is having an accurate assessment of your own nature and your own place in the cosmos. Humility is awareness that you are an underdog in the struggle against your own weakness. Humility reminds you that you are not the center of the universe, but you serve a larger order.” Pride will always be the greatest human challenge. Only humility and admitting fault can reduce the judgment and self-righteousness of our current age.

Experiencing the Light of Christmas

Our Longing for Authentic Community

The Dangerous Idolatry of Political Ideology