Our Longing for Authentic Community 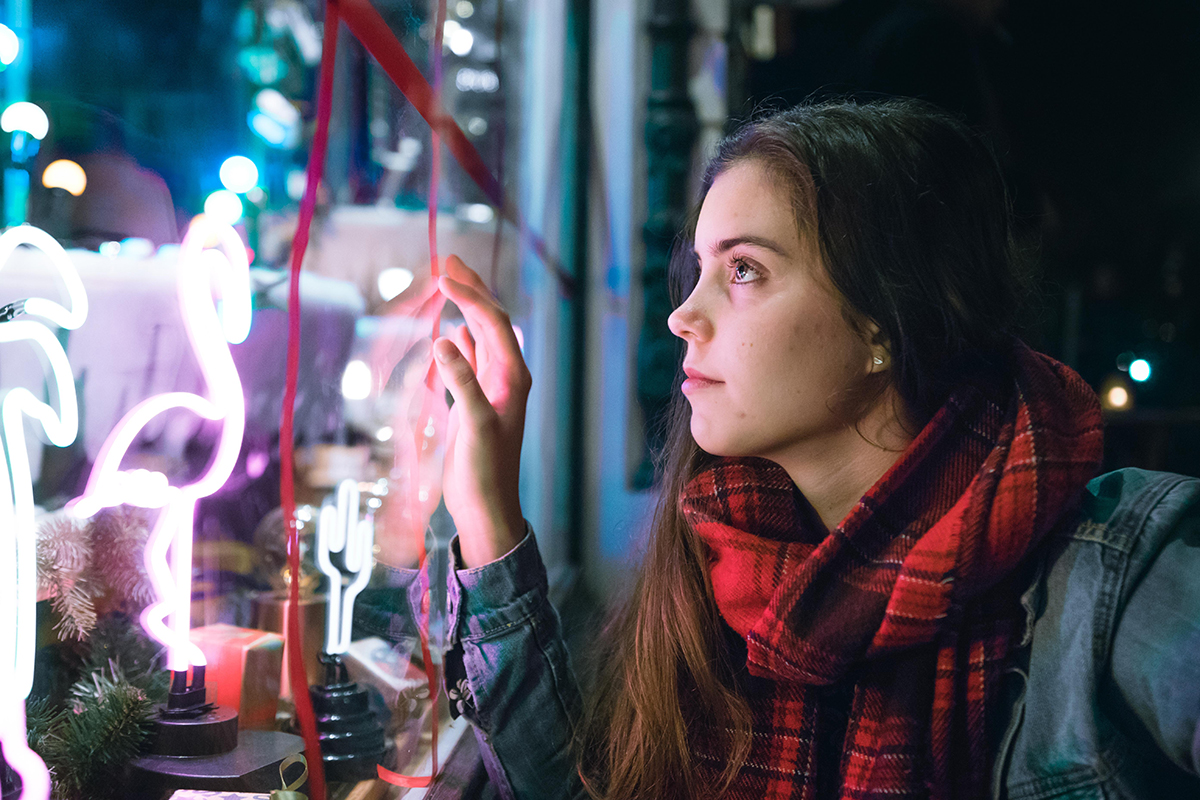 The face-to-face connections we have in the church matter. I hope we never take this for granted. We are living in an age of mistrust, suspicion, and alienation. It has been well documented that in American culture, there is growing mistrust of government, political figures, religious institutions, media outlets, vaccines, university ideologies, and a wide array of other things. The result of this mistrust is a growing sense of loneliness, despair, and isolation, all of which were exacerbated by the pandemic. In his book A Time to Build, Yuval Levin makes the case that the distrust we feel is actually a sign that it’s time to build or rebuild the forces and institutions that unite us, bring us together, and give us common purpose. For Levin, “The crisis is evident not only in our political and cultural interactions but in the personal lives of countless Americans, for whom hopelessness or alienation descends into outright despair.” Many now feel they have nowhere to turn, nowhere to belong, and nobody who loves them.

Senator Ben Sasse of Nebraska echoes this sentiment in his book Them: “At first glance, it might seem that technological breakthroughs promise to mitigate our social capital deficit. It turns out that at the same time any Billy Bob in Boise can broadcast his opinions to thousands of people, we have fewer non-virtual friends than at any point in decades. We’re hyper-connected and we’re disconnected.” Sasse points out that Americans consume almost all of the world’s hydrocodone (99%) and most of its oxycodone (81%). In the United States, roughly 116 people die daily from opioid-related drug overdose. Many Americans are trying to escape the misery and pain of loneliness, and it is literally killing them.

Loneliness and meaninglessness are the defining spiritual challenges of this century. What’s the solution? It is not social media, which is a shallow substitute for authentic relationships that has become another form of addiction. The answer to loneliness and despair can only be found in authentic community and healthy relationships that happen face to face. The answer is a return to the social connections that once made our communities strong: friendships, family dinners, neighborhood parties, book clubs, church, synagogues, small groups, and coffee shops where people actually share what’s happening in their lives. Many on the right say that our cultural problems are the direct result of the collapse of family and religion. Many on the left point to certain shortcomings of capitalism, economic inequality, poverty, and the growing wealth gap in our society. Both make valid arguments.

Levin makes the case that rather than tearing down institutions because of their deficiencies, we should work to strengthen them and make them better. For Levin, institutions provide us with the judgment and character to utilize our freedom which is, “a key part of what our institutions are for, starting with the family and spreading outward to the institutions through which we work, learn, govern, and organize ourselves.” Are institutions perfect? No, and they never have been. Can we work to make them better? Yes. Leadership, vision, reform, and connection matter. Rather than tearing everything down and putting nothing in its place, our focus should be on how to make our communities more effective, more transparent, and more authentic.

Communities provide opportunities for social capital, which Levin defines as “the skills, habits, networks, and arrangements that make it possible for our society to hold together and for its members to benefit from it.” After all, it’s hard to imagine Christianity without a church, education without a school, civil society without government, public safety without law enforcement, accountability without media, or personal values without family connection. It’s easy to tear down and point out what is wrong. It’s much more rewarding to work and make conditions better.