The Dangerous Idolatry of Political Ideology 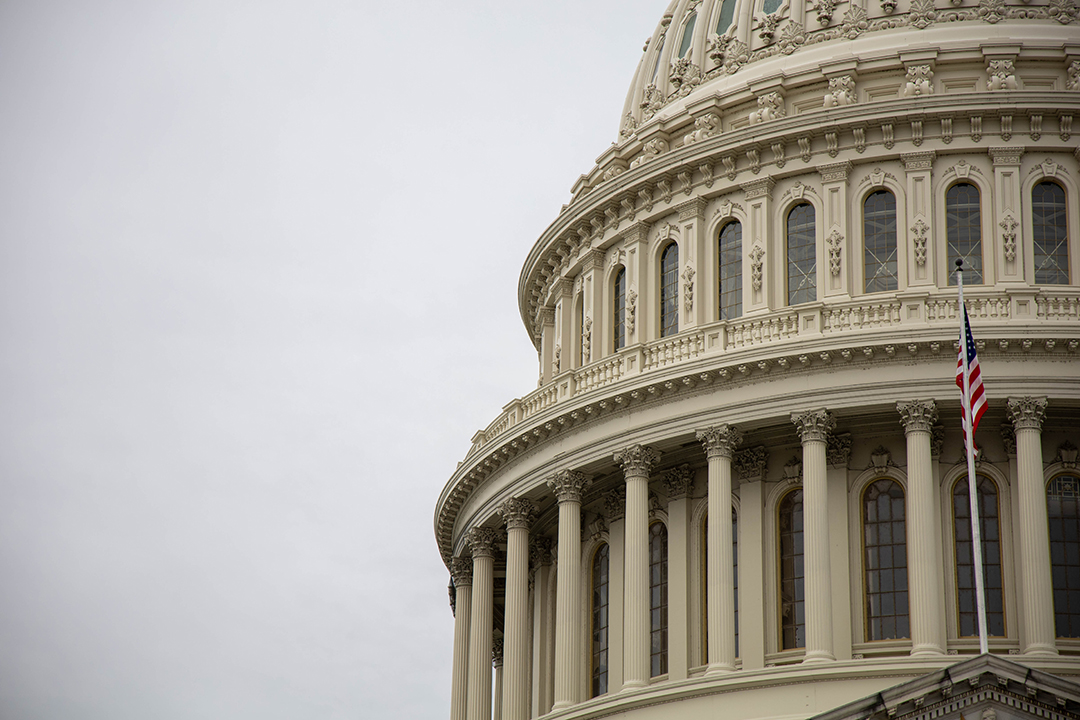 Ralph Waldo Emerson famously argued that human beings are hard-wired to worship something: “That which dominates our imaginations and our thoughts will determine our lives and our character. Therefore, it behooves us to be careful what we worship, for what we are worshiping we are becoming.” In his book Counterfeit Gods, Tim Keller defines an idol as, “anything more important to you than God, anything that absorbs your heart and your imagination more than God, anything you seek to give you what only God can give. A counterfeit god is anything so central and essential to your life that, should you lose it, your life would feel hardly worth living.” Idols come in many forms: money, social status, self, physical beauty, success, sports, and a multitude of other things.

In a recent Atlantic article, Peter Wehner argues that the evangelical church now faces a reckoning because politics has invaded the pews. “The root of the discord lies in the fact that many Christians have embraced the worst aspects of our culture and our politics. When the Christian faith is politicized, churches become repositories not of grace but of grievances, places where tribal identities are reinforced, where fears are nurtured, and where aggression and nastiness are sacralized. The result is not only wounding the nation, it’s having a devastating impact on the Christian faith.”

This past Tuesday evening, I attended an insightful dialogue between former Tennessee Governor Bill Haslam and presidential historian Jon Meacham held at Montgomery Bell Academy. Meacham made a comment that stuck with me: “Morality and civility cannot be separated. Both are essential if we are to live in a functioning democracy.” Yet basic human decency, respect, and our ability to have productive conversation and disagreement has been declining rapidly. We don’t listen well. We become defensive. We demonize and try to discredit instead of listening and trying to understand. Social media has certainly poured fuel on the fire.

Presbyterian minister Scott Dudley talks about how many people will leave their church because of politics, but very rarely will you hear of somebody changing their politics because it doesn’t match their church’s teaching. “If the Bible doesn’t challenge your politics at least occasionally, you’re not really paying attention to the Hebrew scriptures or the New Testament.” Perhaps part of the problem is that we are now living in a biblically illiterate society. For a book that is so important to so many, fewer and fewer people actually read and study scripture. Biblical principles will never challenge your politics if you don’t know the Bible. As my friend Scott Sauls likes to say, “If you are a Christian and people can tell more about your politics than your faith, something is wrong.” That should resonate with folks on the left and the right.

Research has proven that many people now choose churches based on partisan loyalty. That’s not a good thing. It does not bode well for the future of public discourse. Wehner concludes his argument by saying, “Something has gone amiss; pastors know it as well as anyone and better than most. The Jesus of the Gospels – the Jesus who won their hearts, and who long ago won mine – needs to be reclaimed.” What did Jesus teach? Love God and love your neighbor as yourself. Forgive. Show mercy and compassion to the least of these. It’s straightforward, but how quickly we forget.

Church is Built on Relationships