Ukraine: Opposite of a Just War 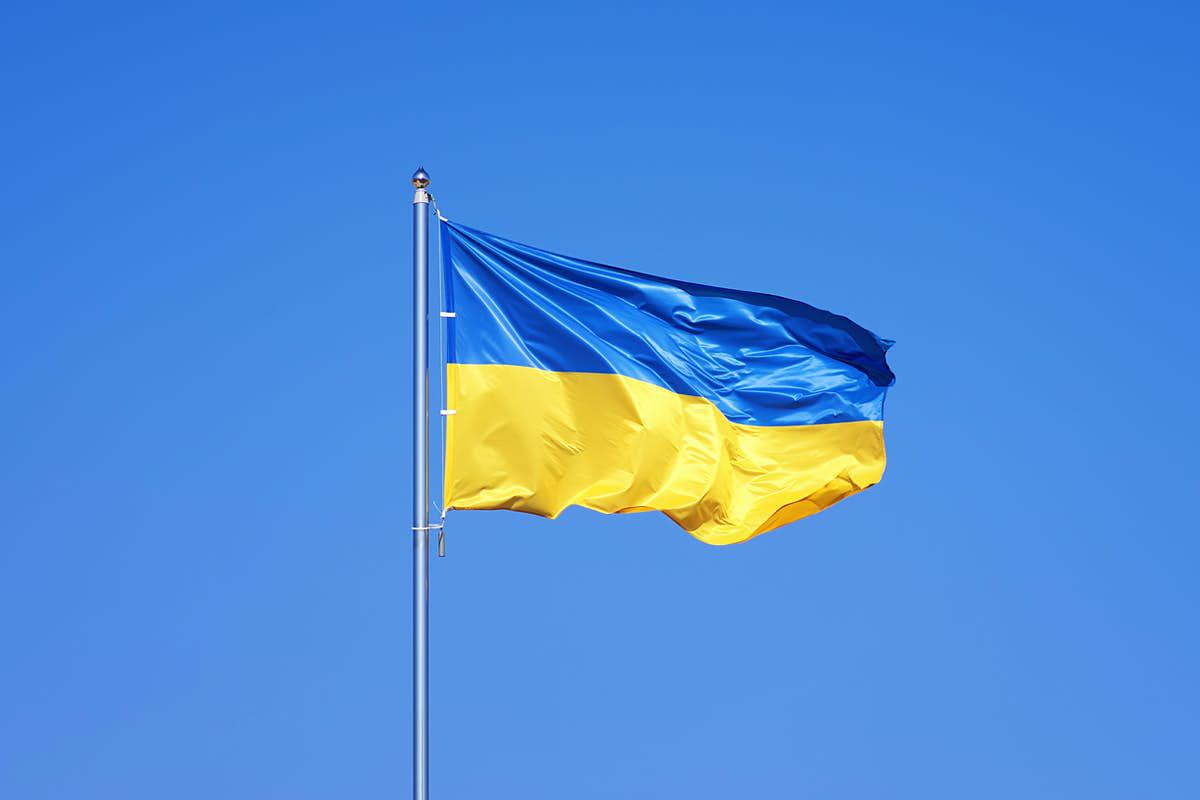 Just war theory is primarily a Christian philosophy, dating back to St. Augustine that seeks to establish when a war is or is not just. It contains seven basic principles that should be applied. First, a just war can only be waged as a last resort after exhausting all non-violent options. Second, a just war can only be waged by a legitimate authority. Third, a just war can only be fought to address a wrong suffered. Fourth, just war is one that has a reasonable chance of success. Fifth, the ultimate goal of a just war is to reestablish peace. Sixth, the violence used in the war must be proportional to the injury suffered. Seventh, the weapons used in war should discriminate between combatants and non-combatants. Civilians are never permissible targets. Based on these criteria, Vladamir Putin’s war in Ukraine is anything but just. It was unprovoked, unnecessary, preemptive, and immoral.

This is an evil man with no conscience who has now managed to turn the entire world against himself. Thanks to around the clock news coverage and social media, we have all seen the devastating images of maternity hospitals being bombed, civilians being targeted, children left homeless, people sleeping in subways, and now millions of Ukrainians fleeing the country as refugees. This war did not have to happen, and should never have happened. It is very easy to sit back here in the US thousands of miles away and say, “this doesn’t affect me.” But make no mistake, this will affect all of us. This scale of invasion and aggression is unprecedented. We have not seen anything like this since World War II. The courage and resolve of the Ukrainian president and people has been inspiring. However, the longer this goes on, the more Russian troops have entered the country and are using any means necessary to win and cut off supply chains, even for humanitarian relief. War crimes abound. Innocent people are dying. Cities are left in ruin. It all seems surreal.

We don’t know how this will end or when this will end. What we do know is that every day, more lives are lost, and Russia has nuclear capacities. That is the most terrifying reality. A man with no conscience or moral sense has nuclear weapons at his disposal. What can we do? Pray for de-escalation. Yes! Welcome Ukrainian refugees to our country. Reinforce NATO alliances and maintain global cooperation. Cut Russia off financially, which is certainly happening on multiple fronts. Stop buying oil. All of that is important. However, if you look at history, evil dictators are not known for stopping on their own. If this continues beyond the Ukraine, the situation becomes even more complicated. Like many, I do not have simple answers. Putin certainly miscalculated how long the invasion of Ukraine might take, the military cost, and what the global response would be. He is now on an island. But a man willing to invade a neighboring country and massacre innocent people because of some deranged ideology of reestablishing the USSR, is also capable of doing much more. At some point soon, he must be stopped for the sake of world peace. We stand with the Ukranian people who are suffering greatly. We stand on the side of peace.