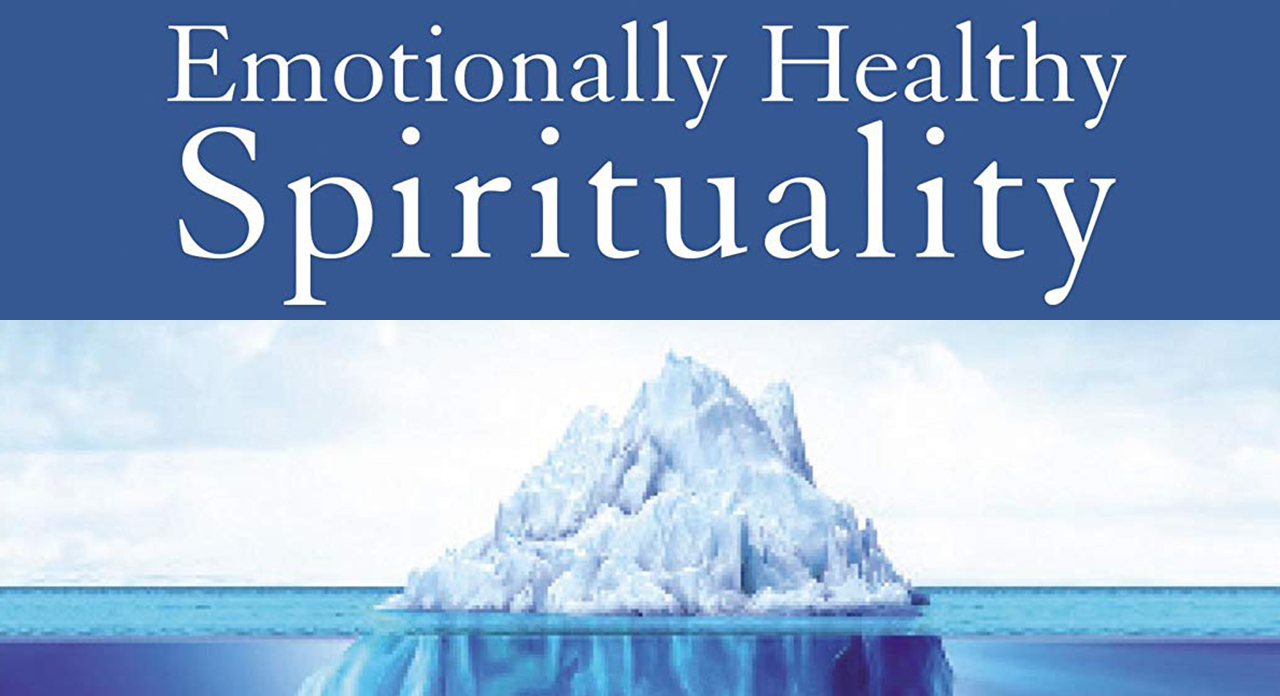 Is it possible to be spiritually mature and emotionally immature?

New York pastor Peter Scazzero has emphatically said no for years.  In his book Emotionally Healthy Spirituality, he talks about how he had to first learn this lesson the hard way.  There were three factors that brought him to this realization, all of which will hit close to home for all clergy and religious leaders.

First, he became frustrated, unhappy, overworked, and lost his sense of joy.  He was burned out and needed a break.

Second, he became angry, bitter, and depressed.  He found himself preaching one thing but living something entirely different.  He was overextended and was doing the work of two to three people.

Third, he was completely disconnected from his wife and family.  One night, his wife came in and told him she would be happier single than married to him and she was getting off the roller coaster.  That was a wakeup call that he didn’t expect but one that helped change his life.  This confrontation opened Scazzero’s eyes to a vital reality: emotional health and spirituality are inseparable.  It is simply impossible to be spiritually mature and emotionally immature.  It simply does not work.

Scazzero is clear that the world is constantly sending us messages that are at direct odds with the spiritual life.  These messages include: happiness is found in accumulating things; security is found in money and status; pleasure, convenience, and comfort are most important; there are no moral absolutes; you’re only responsible for yourself.  We get bombarded with this mindset day after day, commercial after commercial, one social media post after another.  But becoming spiritually mature in life will not happen until we learn to develop a deeper sense of emotional health or intelligence.  The two go hand in hand.

Emotional stability has to do with recognizing and managing our feelings; having genuine compassion for others; maintaining meaningful relationships; avoiding destructive patterns of behavior; loving others without having to change them; knowing our limits and weaknesses; resolving conflict maturely; learning to grieve.

Nobody ever said that being human is easy.  But we will remain frustrated until we recognize that healthy spirituality must be grounded in emotional maturity.  This takes intentionality, discipline, and commitment, and many are not up for the task.

For most, religion is viewed as an obligation and not as an ongoing opportunity for personal growth, transformation, and connection to God.  As we transition from Thanksgiving to the Christmas season, we have an opportunity to ask and answer these very important questions and embrace the virtues of hope, peace, joy, and love.