Troubling Trends or A Challenge for Christians? 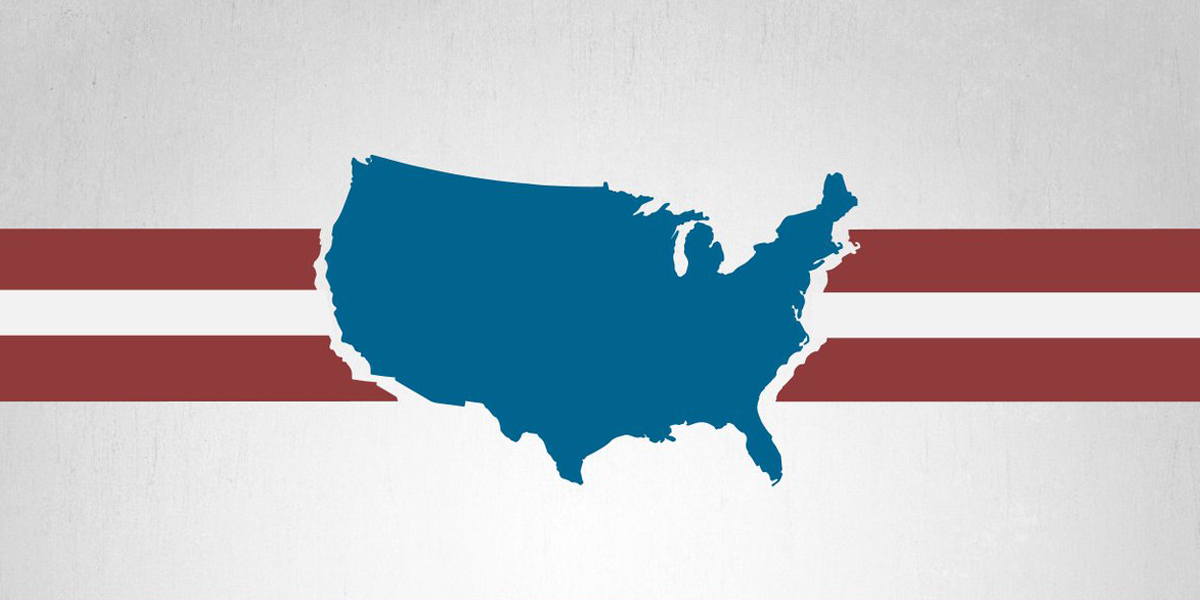 George Barna has been researching and identifying religious trends in America for many decades.  Having authored over fifty books, he is the founder of the Barna Group and leads the American Culture and Faith Institute in northern California.  In a book published just a few years ago titled America at the Crossroads, Barna says this: “What we believe about the existence and nature of God, the veracity and reliability of the Bible, the means to and nature of eternal salvation, the concepts of truth, love, forgiveness, power, purpose, and sin – these are fundamental perspectives on which our moment-to-moment choices are based.”  Rapid secularization is certainly real and presents many challenges and distractions.  Many churches and denominations have seen better days.  Barna continues to document alarming statistics as we move further into the 21st century.  Here are some of the things that he reports:

*In 2005, two thirds of American adults said their religious faith was very important to them.  In 2015, that number had slipped to 50%.

*From 2005 to 2015, the number of unchurched adults in America increased by nearly 60 percent.

*Only 45% percent of the adult population describe themselves as attending church at least once a month.  This is the first time the number has dropped below 50%.

*America seems to be moving towards an 80/20 split when it comes to the Bible.  20% of the adult public will read and revere the Bible while the other 80% will be aware of the Bible but emotionally, spiritually, and intellectually distant from it.  (Barna America at the Crossroads)

According to Barna, “The United States is in the early stages of biblical abandonment and the consequent cultural decline.  Increasing numbers of people are comfortable with faith as long as it provides the benefits they seek and is neither demanding nor constraining.”  If Barna’s research is accurate, then what exactly is going on?  And what does it mean for the future of Christianity in this country, even here in the Bible Belt?  As a minister who is committed to leading and serving in the local church, I do not like to hear these trends, but I also acknowledge that we cannot simply look the other way and pretend that they don’t exist.  There will always by a myriad of explanations as to why these trends are happening.  To name some of the common ones – Christians are hypocritical and judgmental; younger generations are selfish and entitled; church is boring and irrelevant; people are treated horribly in the name of Christianity; the biblical worldview is outdated.  All of these may hold some merit but broad generalizations and selective criticism should not define Christianity.  The irony here is that what people are still seeking today – meaning, purpose, community, connection, spiritual growth, authenticity, selflessness, and sacrificial service – is exactly what Jesus came to teach and live.  It’s what we encounter in the scriptures if we take the time to read and reflect upon them. In his book A Secular Age published back in 2007, Canadian professor Charles Taylor made many profound observations about our culture while also acknowledging that the human search for meaning and purpose will never go away.  The challenge for the church of the future is to be intentional and creative in making this connection and helping people wrestle honestly with their deeper questions.  Rather than looking at these trends as a threat and nothing but bad news, we should take them on as a challenge and an opportunity to get the message out in new ways.  The irony of all ironies is that sometimes the methods and traditions of the church can get in the way of Jesus.