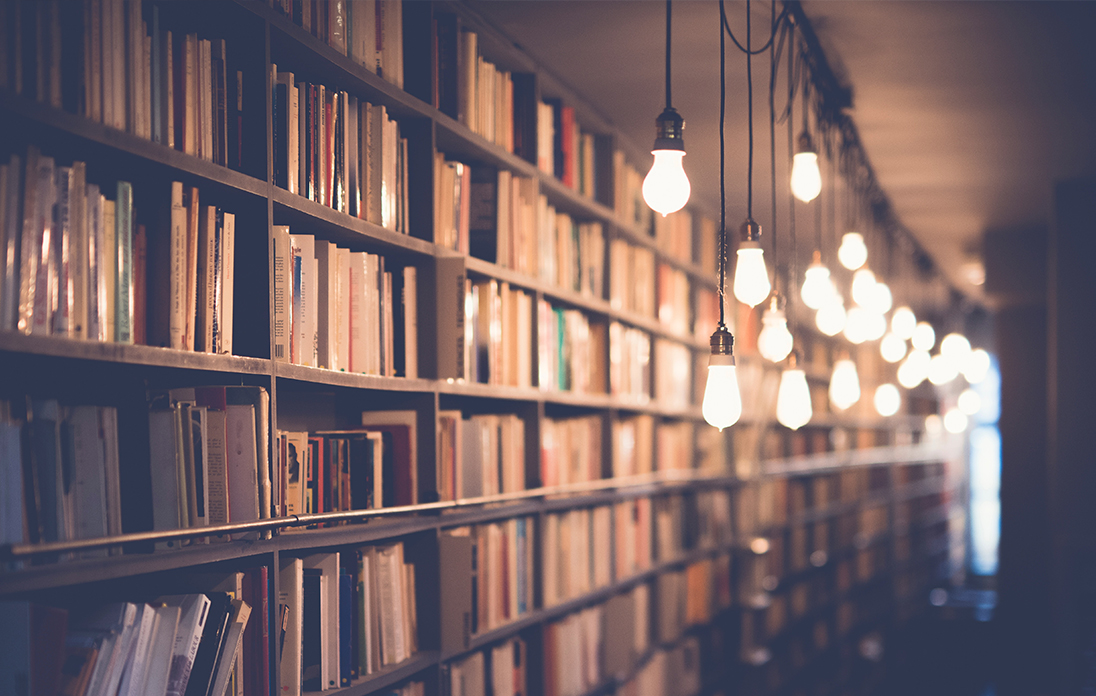 Retired Harvard theologian Harvey Cox has observed that at some point in the middle of the twentieth century, Christianity began its gradual transition into what he calls the “Age of the Spirit.” However, it is clear that “spirituality” means different things to different people. In his book The Future of Faith, published exactly ten years ago, Cox argues that there are three basic reasons why spirituality remains on the rise.

First, it is a form of tacit protest that demonstrates why a growing number of people are dissatisfied with shrinking the faith (Christianity in particular) down into prepackaged theological propositions. Second, Cox says, spirituality “represents an attempt to voice the awe and wonder before the intricacy of nature that many feel is essential to human life without stuffing them into ready-to-wear ecclesial patterns.” Third, spirituality assumes that there is much to be learned between various denominations and religious traditions.

The borders are more porous than some might think. Nobody has a monopoly on Jesus or the truth. Denominational loyalty is clearly on the decline. Younger people are not returning to the pews of their home church, much to their parents’ dismay. Holy yoga and various forms of meditation and spiritual practice are becoming very common.

Cox’s main argument is that as we move ahead into the twenty-first century, “experiencing God” is going to be much more important than “knowledge about God.” This does not imply that people of faith are to check their brains at the door and dismiss scholarship. But what good is it to memorize creeds and catechisms, recite scripture by heart, and have an elaborate doctrine if it doesn’t make a difference in the way you live your life?

In his book A Dangerous Calling, Paul David Tripp, the Director of the Center for Pastoral Life and Care in Fort Worth, tells about a crisis of faith he had in seminary while doing heavy exegesis on the book of Romans. Those of us who have been to seminary can relate. Tripp says, “My eyes began to open to the dangers inherent in academizing our faith. I personally experienced what can happen when the gospel of Jesus Christ gets reduced to a series of theological ideas coupled with all the skills necessary to access those ideas. Bad things happen when maturity is more defined by knowing than by doing.”

Spiritual maturity is simply not the same as knowledge. Spiritual maturity is the result of wisdom. Tripp says, “Knowledge is an accurate understanding of truth. Wisdom is understanding and living in light of how that truth applies to the situations and relationships of your daily life. Knowledge is an exercise of your brain. Wisdom is the commitment of your heart that leads to the transformation of your life.”

Sadly, there are many highly educated Christians who remain unable to take massive amounts of knowledge and turn it into wisdom that leads to transformation. Spiritual wisdom has the power to change lives, to heal marriages, to end addictions, to combat selfishness, to battle greed, and to form meaningful relationships. Spiritual wisdom is what Jesus spent his life and ministry trying to teach and instill. Spiritual wisdom leads to a life based on love, joy, peace, patience, kindness, generosity, faithfulness, gentleness, and self-control. Spiritual wisdom is what carries us through the painful times of life without losing hope, leaving us stronger than we were before. If Christianity or any other religion cannot empower its followers to tap into this wisdom and be transformed, they will seek it from other sources.