Leaving Anger, Bitterness, and Resentment Behind 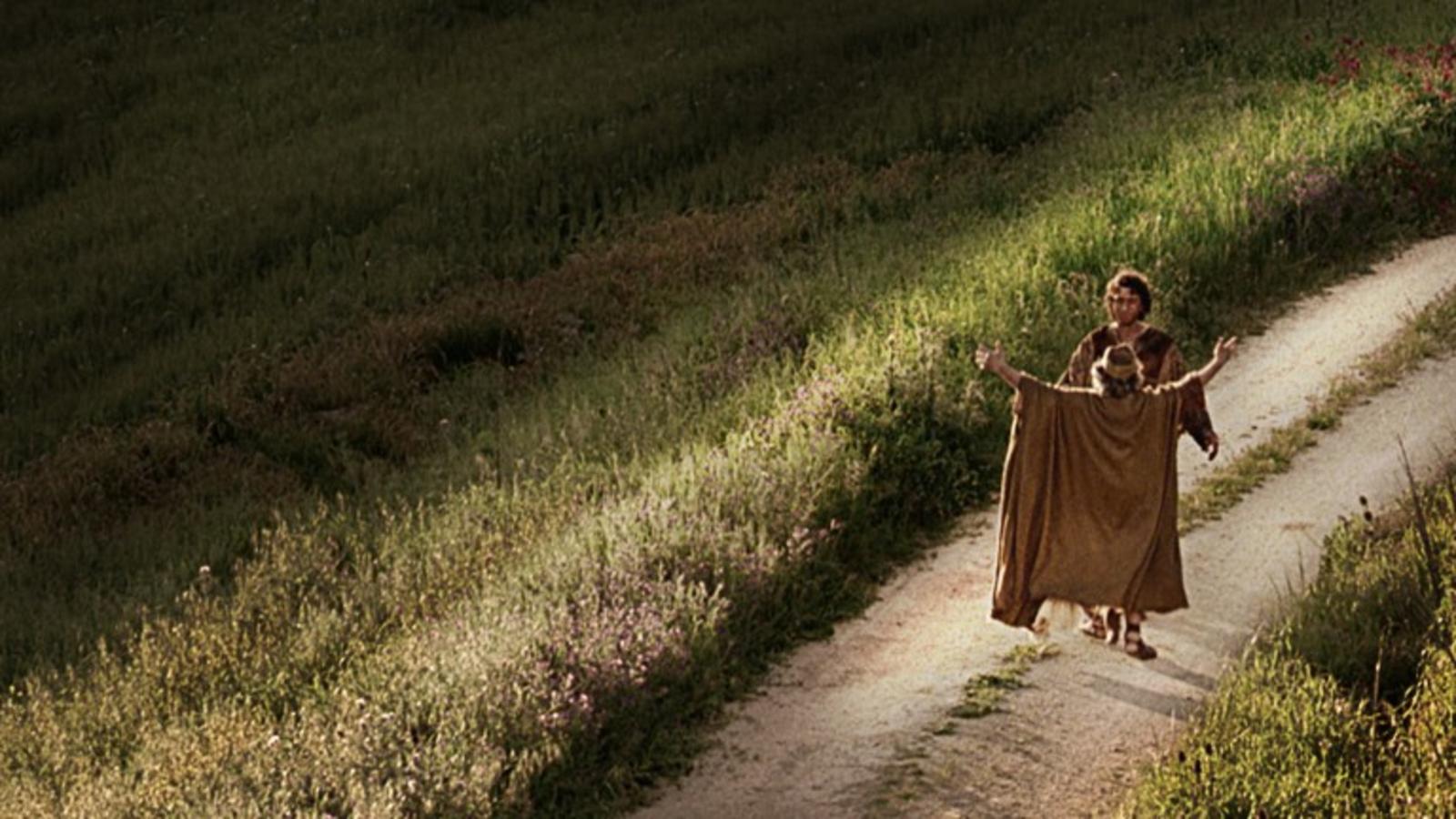 I was recently conversing with a well-respected marriage and family therapist here in Nashville. He has been in private practice for decades and has counseled numerous couples and families through infidelity, mistrust, suicidal ideations, alcoholism, addiction, financial disaster, and the unwanted challenge of children who decide to not grow up. We were discussing the attitude of the older brother in the Parable of the Prodigal Son (Luke 15) and how he became filled with jealousy and anger, bitterness and resentment when his younger brother returned home and his father threw a massive party. This therapist said something I will not forget: “I am convinced after years of counseling that anger, bitterness, and resentment can lead to an early death.”

Why? These emotions are unhealthy, and if we live with them long enough, they have the potential to literally kill us. I’ll let the physicians explain the physiology neurology of this process. Sadly, more and more people are living life this way, unable to let go of things from their past. Many have been hurt, betrayed, lied to, disappointed, disrespected, ignored, overlooked, or left behind. All of this hurts.

In this noisy world of constant interruptions, breaking news, polarized politics, and rising fear, tending to our souls has never been more important than it is right now. Jesus knew this which is why he spent significant time alone in prayer. In his teachings, he always asked the deep and profound questions: What does it profit you to gain the whole world but forfeit your soul? What can you get in return for your soul? Why do you see the speck in your neighbor’s eye but fail to recognize the log in your own eye? Can any of you by worrying add a single hour to your span of life? Why are you afraid, you of little faith?
When Jesus entered Jerusalem on that first Palm Sunday, the people shouted “Hosanna,” which literally means “Save us now.” Many become uncomfortable when Christians talk about being saved. It seems trite, superficial, exclusive, and overly pious. The reality is, every human being needs to be saved from something. Every human being is captive to something.

In her new book on Holy Week, Vanderbilt scholar A.J. Levine says, “From what do we seek salvation? From sin, yes. But also from pain, from despair, from loneliness, from poverty, from oppression. We are all in need of some sort of salvation.” But we often don’t recognize it. Perhaps we can’t recognize it. We think we’ve got everything under control, and then something happens that brings us to our knees and humbles us in way we never saw coming. Cancer. Infidelity. Divorce. Depression. Addiction. Grief. The loss of a child or betrayal of what we thought was a close friend. Suddenly life no longer seems fair. It hurts too much. At that point, we need to be saved from our anger, bitterness, cynicism, and resentment. These emotions take the joy out of living. These emotions are like “drinking poison and waiting for somebody else to die.”

Human beings have a hard time letting things go, and often, for a good reason. But we must be reminded that life is about living in the present and looking to the future, not being held captive by the past. As spring continues to bloom all around us and Easter rapidly approaches, it may be time for a resurrection in our own hearts. It might be time to let something go and leave our old self behind.