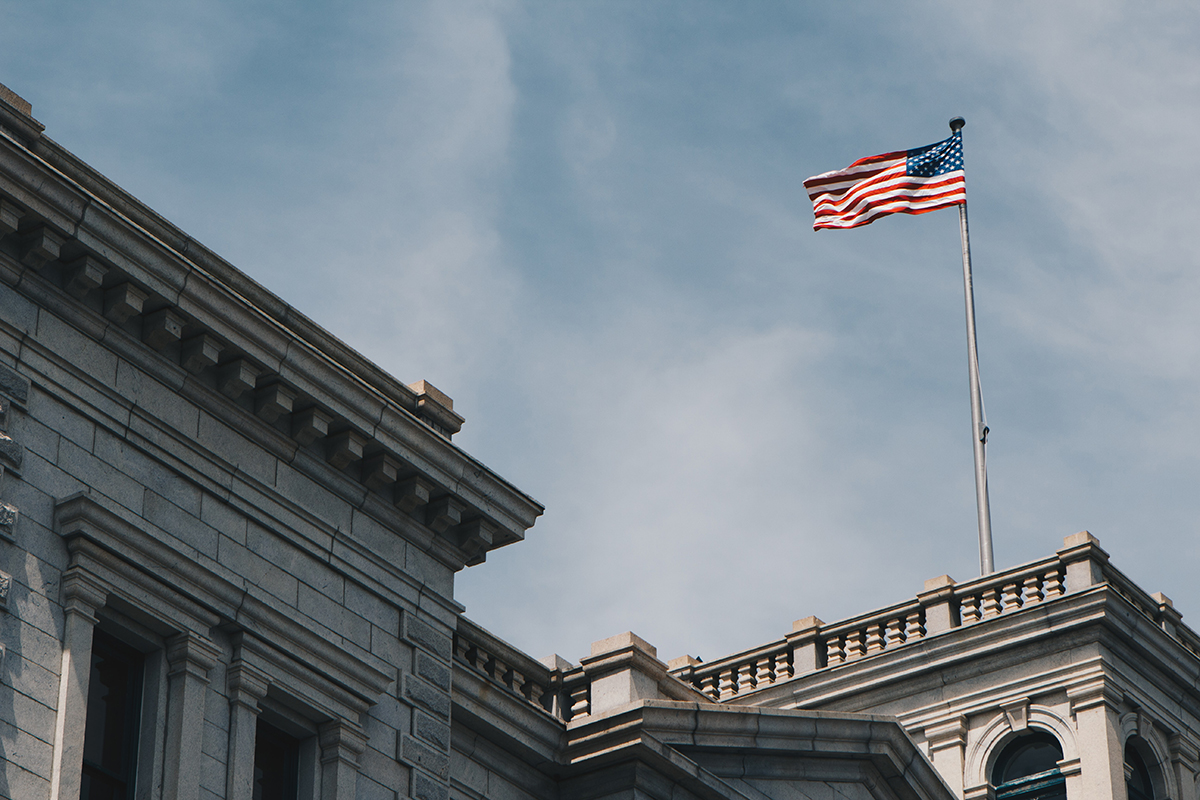 I recently gave a presentation to a group of attorneys in downtown Nashville. I began the talk by identifying five significant challenges facing American Culture at this particular point in history.

First, we continue to see high levels of emptiness, meaninglessness, and rising deaths of despair. Many Americans do not know their purpose and live mundane lives where they feel ignored, invisible, and unloved. Depression, addiction, and suicide rates remain high.

Second, loneliness and social isolation are still on the rise. Ben Sasse says, “Among epidemiologists, psychiatrists, public health officials, and social scientists, there is a growing consensus that the number one health crisis in America right now is not cancer, not obesity, and not heart disease – it’s loneliness.” Our culture is hyper-connected on screens yet disconnected at the same time.

Third, extreme polarization and tribalism have led to unprecedented levels of anger and contempt which is fueling populism throughout the west. Contempt is much more dangerous than disagreement. It is the direct result of anger and disgust with the opposing side. Social media only makes this worse.

Fourth, we are seeing soaring levels of fear and anxiety, especially among our young people. Anti-depressants and anti-anxiety medication are being prescribed to a very large percentage of the population.

Fifth, there seems to be a serious shortage of healthy leaders in our culture who are grounded, fair-minded, and well-balanced. As politics has evolved into a winner take all blood sport, fewer and fewer normal people want to expose their family to the scrutiny and criticism of being a public servant.

These are certainly not the only challenges we face, but they are real and must be addressed. The day after the Impeachment trial ended, Harvard professor Arthur Brooks stood before the National Prayer Breakfast in Washington D.C., in front of the President, the House Speaker, Senators, Congressmen, Diplomats and faith leaders and boldly said the following words: “I am here today to talk about what I believe is the biggest crisis facing our nation – and many other nations – today. This is the crisis of contempt – the polarization that is tearing our society apart.”

Brooks went on to say that his motivation for addressing the crisis is directly tied to his Christian faith and the words of Jesus who taught, “Love your enemies and pray for those who persecute you, so that you may be children of your Father in Heaven.”

Nineteenth-century philosopher Arthur Schopenhauer once defined contempt as, “the unsullied conviction of the worthlessness of another.” Contempt ruins relationships, it ends marriages, and it has the ability to destroy our nation if we are not careful.

Whether Arthur Brooks’ call to action and civility will make a difference in a heated election year remains to be seen. What we do know with absolute certainty is that the angry rhetoric, continuous insults, and dehumanization of opponents need to stop. What we now see in our politics is the opposite of spiritual maturity and human decency. Who has the will and the desire to turn it around? It won’t be easy, and it won’t happen quickly. But anybody who takes the words and example of Christ seriously needs to be part of the solution. This must include Republicans and Democrats, liberals and conservatives, Baptists and Episcopalians, Christians and non-Christians, the young and the old. Civil discourse, intelligent disagreement, and the exchange of competing ideas that have made this nation great for many years is being put to the ultimate test.