Civility Should Help Us Navigate Faith and Politics 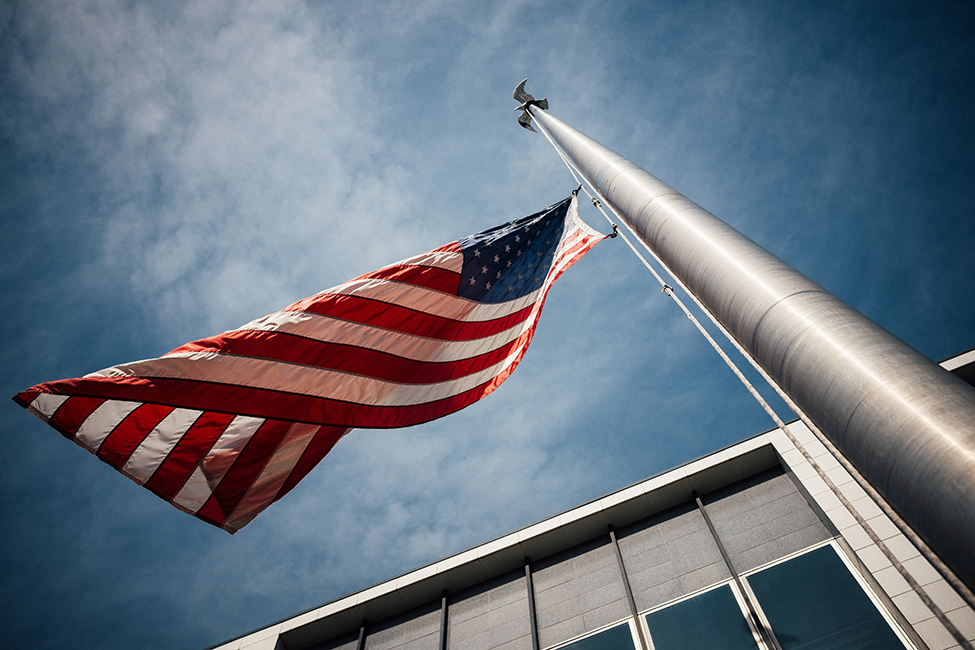 My undergraduate course this fall at Vanderbilt is called “Faith, Politics, and Polarization in American culture.” We are closely studying the research of NYU’s Jonathan Haidt and Harvard’s Arthur Brooks.

Haidt is a social psychologist who has done significant research on morality and the basic moral foundations of liberals and conservatives. In his book The Righteous Mind, Haidt defines moral systems in the following way: “Interlocking sets of values, virtues, norms, practices, identities, institutions, technologies, and evolved psychological mechanisms that work together to suppress or regulate self-interest and make cooperative societies possible.”

It’s a fancy, all-inclusive definition, but as we all know, the words “suppressing and regulating self-interest” is a universal human challenge.

Haidt is not a religious person but acknowledges that religion plays a major role in the development of moral foundations for many people around the world. Teachings on compassion, humility, mercy, forgiveness, service, and loving one’s neighbor permeate the world’s great religions.

Arthur Brooks’ recent book Love Your Enemies is a must-read for this current political climate. He has become very concerned about America’s “culture of contempt” that is present in American life which goes well beyond anger and disagreement. “Believing your foe is motivated by hate leads to something far worse; contempt. While anger seeks to bring someone back into the fold, contempt seeks to exile. It attempts to mock, shame, and permanently exclude from relationships by belittling, humiliating, and ignoring. While anger says, ‘I care about this,’ contempt says, ‘You disgust me and are beneath caring about.”

In this current election cycle, contempt abounds. Just watch the way people talk to each other, starting with the presidential candidates themselves. Contempt is what happens over time in marriages that end up in divorce. Resentment builds to a point where a couple moves to the point of no return. Too much damage has been done.

Brooks spent a significant amount of time interviewing marriage and family expert John Gottman for insight on how we can begin to remedy this major problem in our politics, and in our public square. Many fully acknowledge that civility and human decency have been in sharp decline. According to the Netflix documentary “The Social Dilemma,” social media is a big part of the problem.

Gottman identifies four ideas to improve civility and dialogue in the public square. First, learn to focus on other people’s distresses to build empathy. When others are upset about politics, listen empathetically. Try to understand exactly where they are coming from and why they are upset.

Secondly, adopt the “five to one rule.” Offer five positive comments for every criticism. This must include our virtual interactions on social media platforms.

Third, recognize that contempt is never justified, even if, in the heat of the moment, you think someone deserves it. Contempt is always bad for you, emotionally and physically, and will not convince others that they are wrong.

Fourth, Gottman says go to places and forums where people disagree with you and learn from them. This will involve being uncomfortable while also making new friends. (Love Your Enemies 40-41)

These are four specific ideas to heal and improve conversation in a toxic culture. Haidt recognizes that politics, religion, and morality are all very complicated. Yet we are now reaching a dangerous tipping point in our democratic experiment. As one who teaches college students, it is clear that they recognize the challenges and dangers. Everybody has an important role to play in the process.