Why Morality Must be Bigger than Partisanship 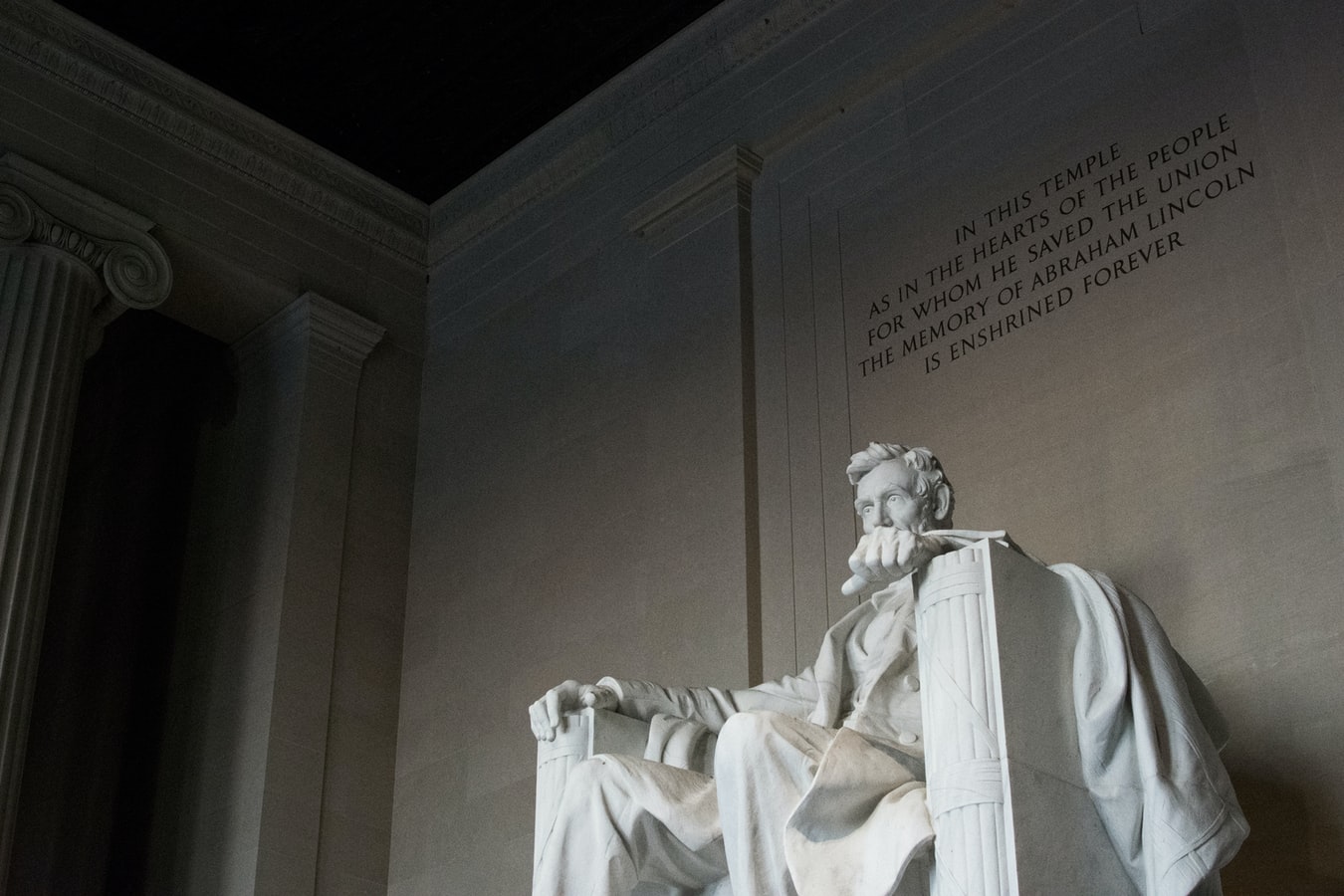 I teach a class at Vanderbilt on faith, politics, and rapid polarization in American culture and how the digital age has now ushered in unprecedented anger, incivility, and a crisis of truth. The research in this field is grounded in moral psychology and the basic foundations of liberal, conservative, and moderate ideologies.

NYU professor Jonathan Haidt is a prominent figure whose work is highly respected. In his book The Happiness Hypothesis he says: “My research confirms the common perception that liberals are experts in thinking about issues of victimization, equality, autonomy, and the rights of individuals, particularly those of minorities and non-conformists. Conservatives, on the other hand, are experts in thinking about loyalty to the group, respect for authority and tradition, and sacredness.”

Haidt explains why we need a wide range of ideas for healthy balance and debate but that tribalism has become a serious problem. In a later book The Righteous Mind, Haidt expands this claim to address the basic moral foundations for politics and he suggests that our moral and political worldview is shaped by a combination of family origin, socioeconomic status, life experience, social pressure, views of fairness, and personal priorities. All of Haidt’s research is helpful in trying to understand how and why our culture has become incredibly polarized.

As most of you know, I am a passionate moderate and avoid trying to make partisan statements that only divide. I believe whole-heartedly in what is called “Big Tent Christianity.” Woodmont has Republicans, Democrats, Liberals, Conservatives, Moderates, and Libertarians. That is a good thing because too many churches are politically homogenous one way or the other and civil dialogue cannot take place. My commitment is to Jesus Christ, not any political party or figure.

Lawlessness is lawlessness, no matter who is responsible. Some people only call out lawlessness when it is politically convenient. For years, I have been very concerned that partisan loyalties on both sides keep us from speaking out against what is right and wrong. There are situations in life that go well beyond left/right, liberal/ conservative, Republican/Democratic where certain behavior must be called out as disgraceful and wrong. What took place last week at the Capitol is deeply concerning for anybody who loves democracy and America’s long tradition of peacefully transferring power from one administration to the next. What our country now needs is healing.

The United States is a great nation because of its system of checks and balances. It is also a great nation because faith and morality played a significant role in the life of our Founders. Jonathan Sacks argues passionately that at this crucial point in history, societal freedom simply cannot be sustained by market economics and liberal democratic politics alone. We must have a third element, morality, which he defines this way: “a concern for the welfare of others, an active commitment to justice and compassion, a willingness to ask not just what is good for me but what is good for all of us together.”

Parker Palmer wrote an excellent book titled Healing the Heart of Democracy. Drawing on the words of Abraham Lincoln, he says this: “If American Democracy fails, the ultimate cause will not be a foreign invasion or the power of big money or the greed and dishonesty of some elected officials or a military coup or the international communist/socialist/fascist takeover that keeps some Americans awake at night. It will happen because we – you and I – became so fearful of each other, of our differences, and of the future that we unraveled the civic community on which democracy depends, losing our power to resist all that threatens it and call it back to its highest forms.”

I continue to pray for our nation and its leaders on every level.