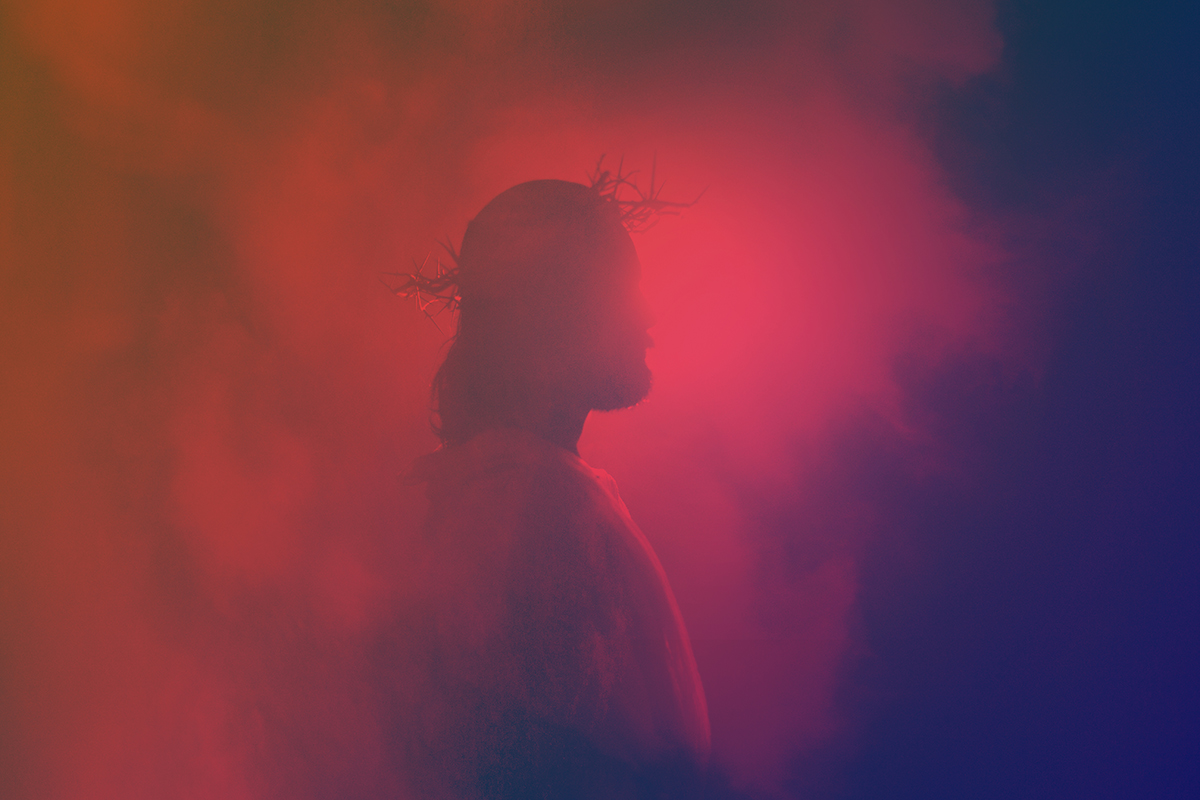 During Lent, we are journeying through the Gospel of Mark in a sermon series called “The Life of Jesus.”

Mark is the oldest gospel, written by John Mark around 65-70 CE. Scholars believe that Matthew and Luke receive much of their material from Mark. Mark is basing his gospel account on the teachings and perspective of the Apostle Peter. Since Peter was always with Jesus, many think this gospel is the closest thing we have to an eyewitness account of the life and ministry of Jesus.

Mark has a strong emphasis on the kingdom of God, the human side of Jesus, and the challenge of discipleship. According to biblical scholar Jerry Sumney, “While the expression ‘Kingdom of God’ seems harmless today, in the first century, it would have sounded dangerous. The establishment of God’s kingdom signals that the will of God has become the dominant reality in the world. Seen from the perspective of believers, this implies the overthrow of present world powers.”

Many believed that Jesus had come to overthrow the Roman government. Because of this, Jesus was viewed as a political threat and ultimately collided with the domination system of his day. In Mark, we find many vivid details that are not present in the other gospels. We also find the twelve disciples constantly misunderstanding Jesus, his teachings, and what is required of being a disciple.

Because Mark was written close to the time of the destruction of the Temple, it has an apocalyptic tone. Five of the sixteen chapters are devoted to the passion narrative, Christ’s final week, and everything that takes place in Jerusalem.

I am encouraging everybody to read Mark’s gospel on your own this Lenten season. Also, Dr. Rubel Shelly is leading a Bible study on Mark at 6:30 on Wednesday nights on Zoom. This is another opportunity to dive deeper into the text.

The best way to know and follow Christ is to study his teachings and wrestle with what it means to be his follower. Join us on this journey!