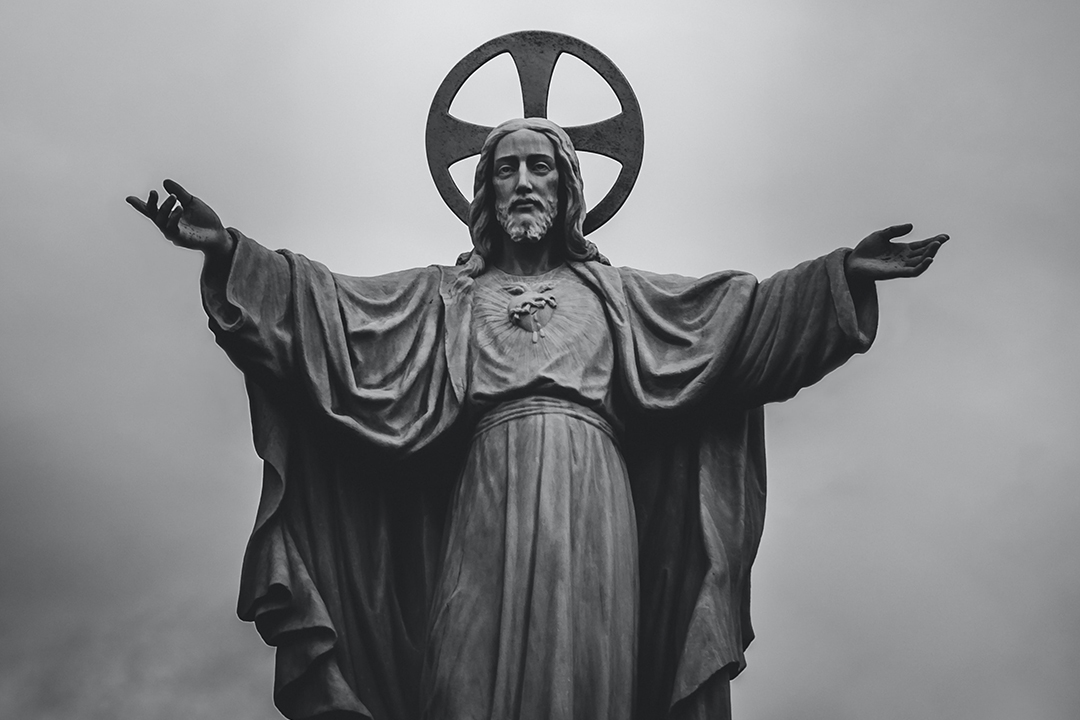 Christians come in many different forms. You can find conservative Christians, fundamentalist Christians, liberal Christians, cultural Christians and multiple other variations of the faith. Many would argue that Jesus did not come to start a new religion but to offer a better way of living within the context of Judaism grounded in love, forgiveness, compassion, and healing. This is the essence of the kingdom of God that was the heart of his message. If that is the case, then why are some of today’s Christians the angriest, most judgmental, most fearful, and least loving people you might encounter? Why do many Christians seem to care more about political candidates and agendas than the one on whom the faith is founded? The answer to this question stumps and frustrates many.

Harvey Cox is a retired Harvard theologian who once divided Christianity up into three basic ages. He published an excellent book back in 2009 called “The Future of Faith.” First, he said the “age of faith” took place in the early centuries following Jesus’ life where Christians simply tried to follow Christ’s example and be a counter voice and conscience to the state. When Emperor Constantine converted to Christianity in 312 CE, that kicked off the “age of belief” which became very focused on doctrine and orthodoxy. Councils were held (Nicea, Chalcedon) to debate what to believe about Jesus and about God. Christianity slowly lost its prophetic voice to a large degree because it became married to power, evolving into a theocracy of sorts. Then, about the middle of the twentieth century (1960’s), Cox argues that we moved into the “age of the spirit.” Mainline church attendance started to decline giving rise to the “spiritual but not religious.” Some would say “give me Jesus and his teachings but I don’t need the church with all of its politics, baggage, and hypocrisy.” In this age, spirituality has a more positive connotation than organized religion.

Today, Christianity continues to be utilized by political parties to mobilize voters to accomplish partisan agendas. We find Christian nationalism on the right and prophetic activism on the left, both claiming to be the “true voice of Christianity.” Both have their talking points and litmus tests. The problem is that most people are starting with political objectives and then pulling in Jesus and the Bible later to accomplish or rubber stamp their agenda. This happens in both parties. A much better approach would be to start with Jesus himself, his life and teachings, in order to see what his priorities actually were. What we will find is that Jesus does not fit neatly into the partisan boxes we create in our polarized culture. In fact, I would argue that Jesus may not even recognize certain versions of today’s Christianity because the followers have veered so far off course from his original teachings.

In Luke chapter four, Jesus says that he has come to “bring good news to the poor, release to the captives, recovery of sight to the blind, and to let the oppressed go free.” Combine this with the profound teachings he lays out in the Sermon on the Mount along with his parables, and you find a selfless, counter cultural movement that challenges every single one of us in every dimension of our lives – faith, family, emotions, money, relationships, prayer, and service. It’s an intentional movement away from a legalistic mindset and righteous posturing to a faith much more concerned with motive and intent, sacrificial love, how we treat others, and the way of the heart.