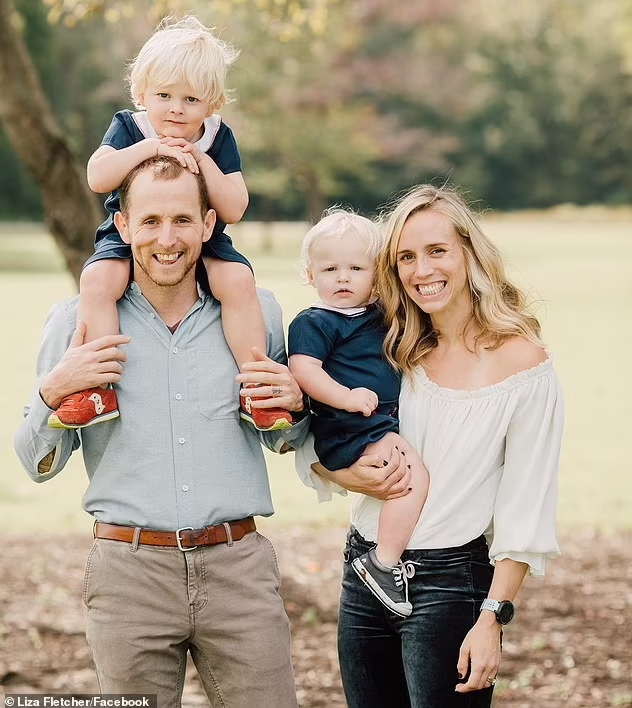 On Friday morning, September 2nd, thirty-four year old Liza Fletcher got up early to go for a run as she often did many mornings. Running was her passion and her outlet. It was the way she stayed in shape and handled stress as a pre-k teacher at St. Mary’s School, a wife, and a mother of two young boys. But this run was different because she didn’t return. She was tracked down and then forcefully abducted right next to the University of Memphis campus around 4:20 a.m. Surveillance cameras showed a GMC Terrain passing her, waiting for her, and then a man physically forcing her into the passenger side of the car against her will. Her cell phone was tossed out the window and later found by a biker. The story quickly become national news but ended tragically when Liza’s body was discovered in south Memphis last Monday evening, September 5th. The suspect was arrested, is in custody and is being charged with first degree murder.

Memphis is my hometown. It has its challenges. I grew up directly across the street from Second Presbyterian Church, blocks from where this abduction took place. When I was boy, we would ride our bikes down Central Ave. and all around the Memphis campus. I cannot image the pain and grief Liza’s husband, sons, and family are experiencing right now. She was abducted and killed for absolutely no reason. She was ripped away from her family for absolutely no reason. Why do people commit these horrific acts of evil? Why take an innocent life who did nothing wrong? Why leave a husband without a wife, two boys without a mom, a family without a daughter, and a school without a teacher? I don’t have the answers to these questions. I do know that evil is real, and this is clear evidence of it.

Rev. George Robertson, Liza’s pastor, described her as radiant and “full of life.” That sentiment has been echoed by numerous family members and friends who knew her well. Before moving to Memphis, she earned a master’s degree in education at Belmont University, taught kindergarten, and coached soccer at Promise Academy here in Nashville. This is not the way her life was supposed to play out. Senseless acts of violence enrage all of us. We just keep asking “why?”.

How do we press on in the aftermath of this awful murder? We press on the way Liza would want us to: teaching, coaching, loving, serving, and being a light to others. That’s all we can do to overcome the evil and darkness that sadly exists in this world. Liza Fletcher’s legacy will live on in her family and in the Memphis community. She lived with hope and made a lasting difference in all that she did. I hope her family knows that her death, as tragic as it is, is not in vain. She has inspired all of us.

Jerry Sittser of Whitworth University once lost his wife, daughter, and mother in a car accident that he and his other children survived. He wrote a powerful book after that experience titled A Grace Disguised: How the Soul Grows Through Loss. He says, “The soul is elastic, like a balloon. It can grow larger through suffering. Loss can enlarge its capacity for anger, depression, despair, and anguish – all natural and legitimate emotions whenever we experience loss. But once enlarged, the soul is also capable of experiencing greater joy, strength, peace, and love.” He says, “Those who suffer loss live suspended between a past for which they long and a future for which they hope. Catastrophic loss by definition precludes recovery. It will transform us or destroy us, but it will never leave us the same. There is no going back to the past which is gone forever, only going ahead to the future which is yet to be discovered.” Thank you Liza for shining your light and for teaching all of us how to live and love.

“The Hopes & Fears Of All The Years”