Dr. Clay Stauffer is a fourth generation Disciples minister, following in the footsteps of his father, grandfather, and great-grandfather.  He was officially installed as Senior Minister of Woodmont on October 21, 2007 at the age of 27, the youngest minister in Woodmont’s history to ever hold that position.

Clay earned degrees from Texas Christian University (B.A.), Princeton Theological Seminary (M. Div.), and the University of the South (D. Min).  His doctoral research at Sewanee focused on the intersection of faith and politics in a polarized world.  Before being called to Woodmont, he served The Riverside Church in New York City (2003-2005), Christ Church in Lausanne, Switzerland (2004), and Lindenwood Christian Church in Memphis (2005-2007).

In 2010, Clay was named one of Nashville’s “Top Forty Under 40” by the Nashville Business Journal at the age of 29, honoring top young influential people for their leadership, gifts, and accomplishments. In July 2011 he received the Fred Craddock Award for excellence in preaching during the General Assembly of the Christian Church.  In 2017, he was honored by Faith Family Medical Center for his leadership and vision in helping offer health care to the uninsured and underinsured in the Nashville community.

Clay is a regular columnist for the Faith and Values section of The Tennessean, and does some church consulting and leadership training on the side.  He is also an Adjunct Professor at Vanderbilt University focusing his research on morality, character, emotional intelligence, and political polarization.  His most recent book, Spiritual Reflections on Faith, Values, & Culture, addresses the deeper issues that matter most in life: faith, wisdom, values, spirituality, relationships, connection, and self-reflection. He is also the author of Preaching Politics: Proclaiming Jesus in an Age of Money, Power, and Partisanship, published in 2016 by Chalice Press.  He is a trained speaker and life coach through The John Maxwell Team.  Clay has also served on many non-profit boards including the Nashville Food Project, Faith Family Medical Center, Disciples Divinity House at Vanderbilt, Phoenix Club of Nashville, Downtown Rotary Club, The Blake McMeans Foundation, and Woodmont Christian Preschool. 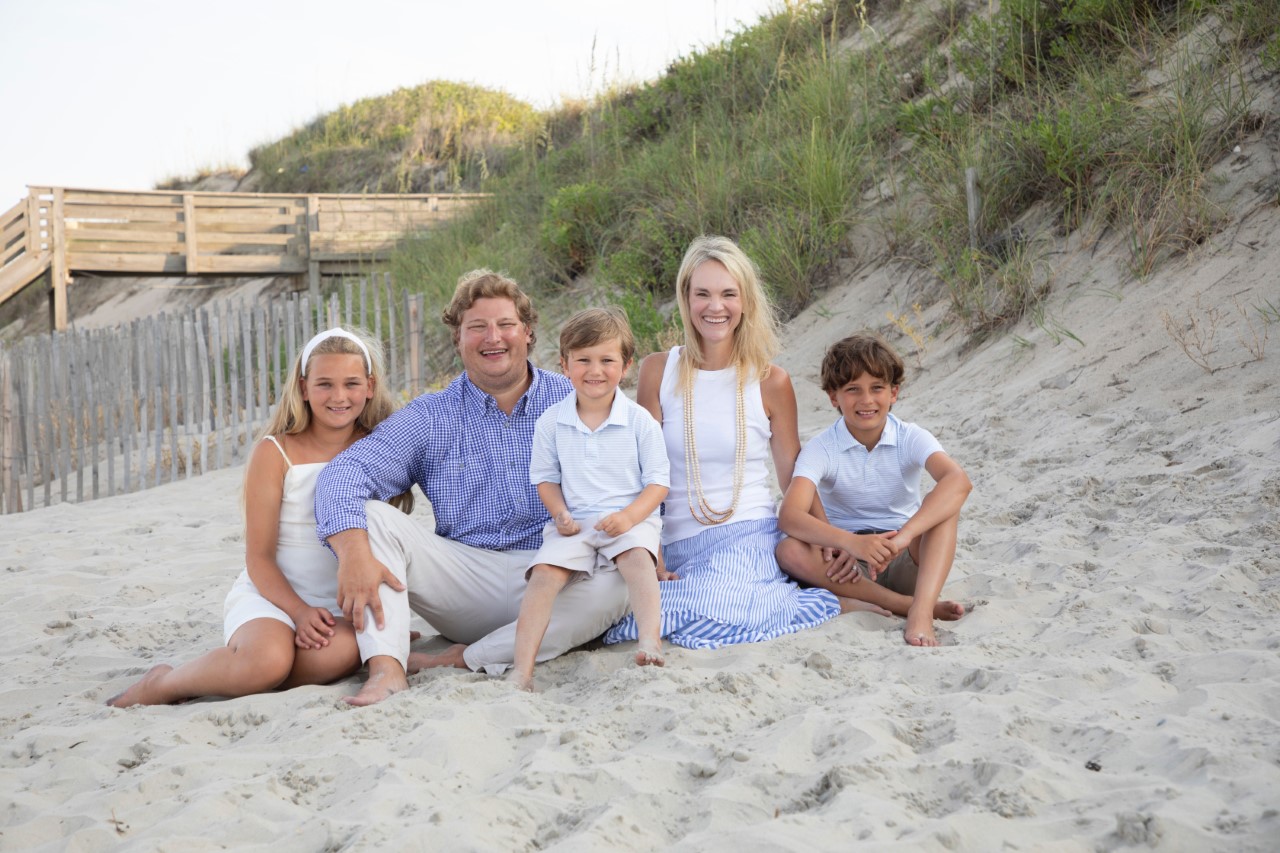 Minister to Youth and Their Families